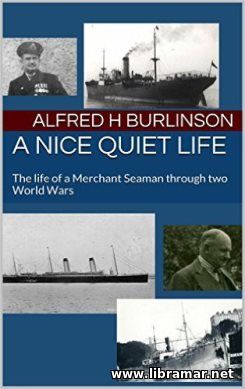 Alfred was born in Sunderland on 15" July 1884. He grew up living with his parents, and his younger brother William who was born three years later, in 1897. Their home was a modest terraced house in a fairly decent area of the town, and for his early education, he attended a "Penny-a-Week" School. Sunderland and Newcastle, at the time together formed the biggest ship building area in the world, and his father worked in the ship yards as a boiler inspector, checking the safety of boilers on the ships, and he was also a collector and dealer of machinery parts.

We don't know much more about Alfred's childhood except this tale of a summer holiday. When he was nine years old, he went by himself to visit his grandparents during his summer holidays. His grandfather John Learmond was head of the Customs in Cork, Ireland. Alfred was put on a train at Sunderland, under the care of the Guard, and transferred to the ferry to cross to Ireland, then took another train from Belfast to Cork. During this holiday he also travelled to Blarney Castle and kissed the famous Blarney Stone to give him good luck.

He certainly had that. After he left school, at the age of 14, he followed the family tradition and became an apprentice. He also became a choirboy in his local church, and later played the organ for the church services. Perhaps it was this experience that gave him a yearning to enter the church, because alter completing his apprenticeship he leit the world of engineering went on to a religious school - Kelham College, in Newark to study for the Priesthood. His fellow students and the lecturers at the College thought he was a very serious young man and not able to lighten up, so one day the students, as a prank, rolled him up in a corridor mat, which ended up outside the Principals door.

Alfred laughed so much the Principal came out of his office to see what was going on. He looked down at Alfred sternly, but then broke into a smile and said "Well Burlinson, I'm pleased to see you laughing at last". After that, he became accepted by the other students and life became more enjoyable, but the pressure of trying to master Greek and Latin was too much and sadly he was forced to give up this ambition. He returned to engineering, and using his apprenticeship qualifications he signed up with a merchant ship in 1908, as a junior engineer... 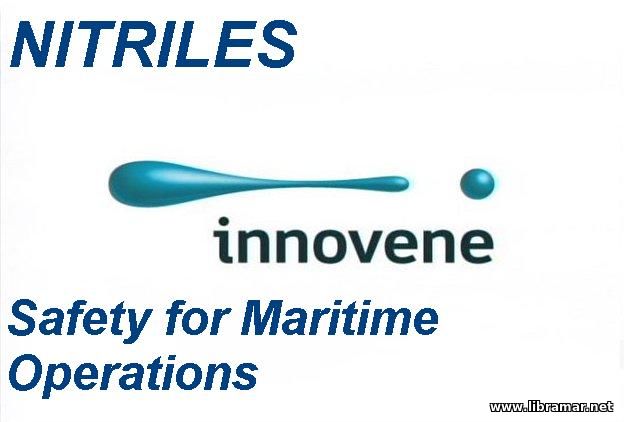 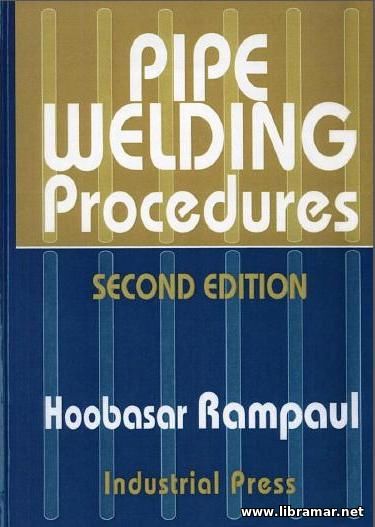 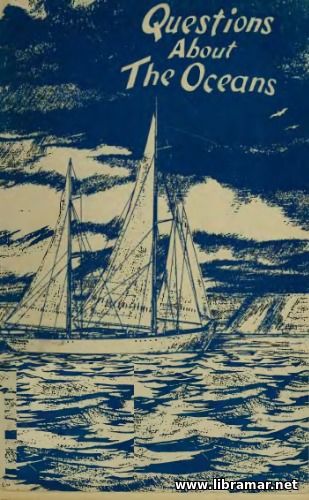