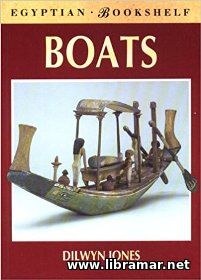 The author of this interesting volume draws on both literary and archaeological evidence when performing his examination of the significant role played by the boat in Egyptian belief, ritual and in everyday life. The content of the book will interest both historians and naval enthusiasts. The text has been illustrated with numerous detailed and informative photographs of boat models as well as many paintings together with the line drawings of the boats.

The author has also provided description of the boat building process which used to be there in ancient Egypt on the basis of the boat models that were found in the tombs; he has also used some remains of the boats found during archaeological digs. There is also a good glossary of the terminology included in the book for easy reference. In fact one chapter of the volume is devoted solely to the sources of evidence used.

The section dealing with the boat building addresses the woodworking techniques commonly used at those times, harbors and boat construction yards, and all other aspects. Particular attention has been paid by the author to the boats in ritual and belief, and to ancient Egyptian boats from Old, Middle and New Kingdom, etc. 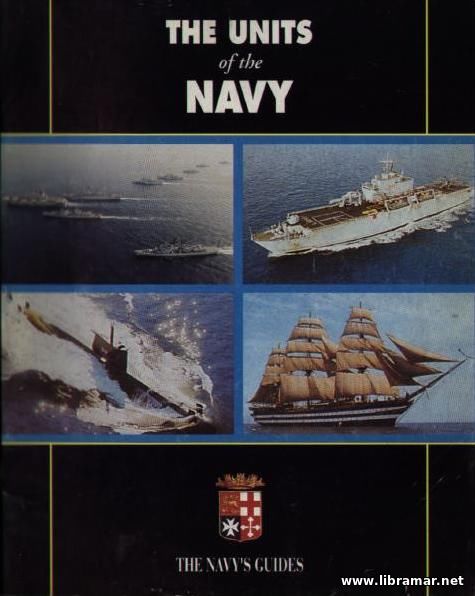 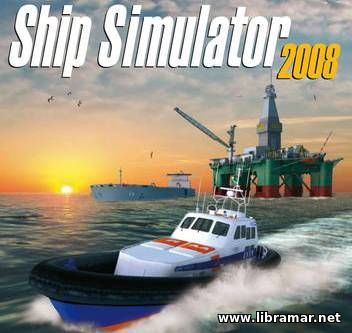 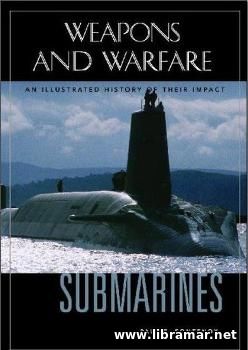