STABILITY AND TRIM FOR THE SHIPS OFFICER 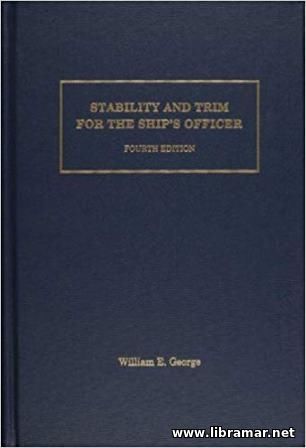 This set consists of two books on ship’s stability, in fact two editions of the world famous title. The latest fourth edition has been fully revised and updated and that is the reason why we decided to include both books. We are aware of the serious changes in the marine transportation of cargoes and design of ships intended to serve purpose. However, it shall be noted that the rules and regulations that pertain to the transportation of the movable bulk cargo remained more or less constant being working.

The second part addresses the longitudinal stability of the vessel while the third part covers the longitudinal hull strength. The final part will provide information on the modern application including usage of the shipboard computers calculating stability, practical aspects of ship stability etc. Some additional information is provided within several appendices to the main part. 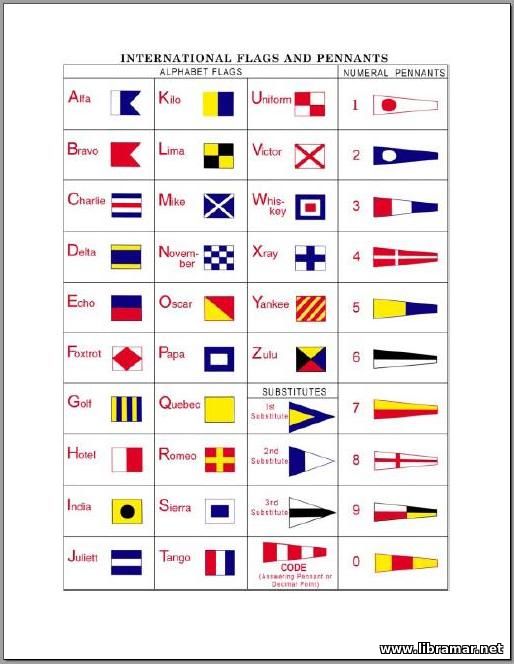 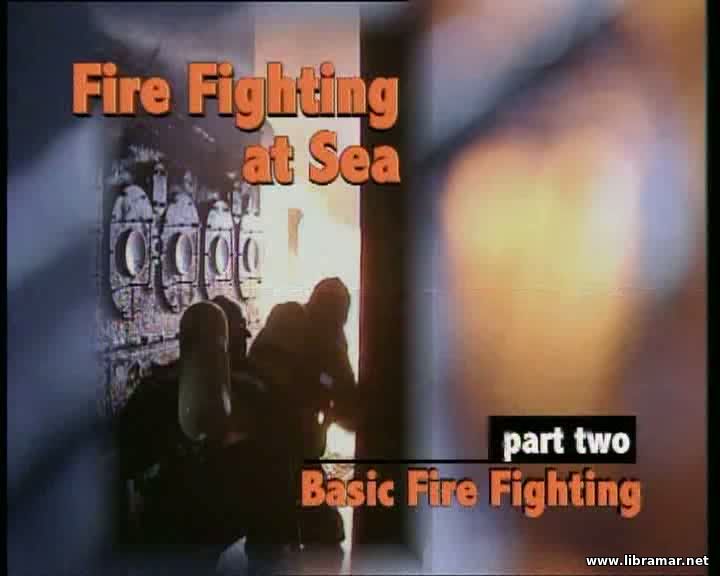 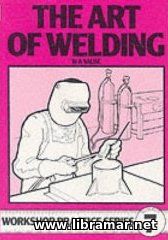