SUSTAINABLE SHIPPING IN A CHANGING ARCTIC 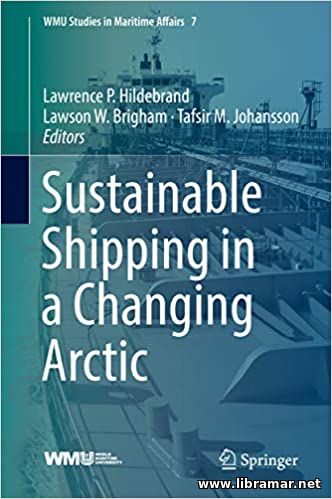 As we all know, some changes of fundamental nature did come to the maritime Arctic region in the beginning of our century. Those interested in the subject are aware of the fact that the ice covering the surface of the Arctic Ocean is being transformed in terms of its character, as well as extent and thickness of the ice layer. The Arctic is integrating into the global economy owing to the active exploration and development of the oil, gas and other natural resources in the area.

The subject developments in economy create a need for the systems of marine transportation that would be capable of operating in the safe and effective manner, considering the coverage of the waters by ice. The present publication addresses the perspectives of the Arctic environments undergoing the changes, with the due attention paid to the opportunities presented for the maritime shipping industry.

They have also focused on the increasing interest in the development of the new trade routes in the Arctic region as well as the important aspects of the commercial maritime transportation and development of the natural resources mentioned above. One of the critical steps towards the Arctic stewardship was introduction and implementation of the IMO Polar Code. 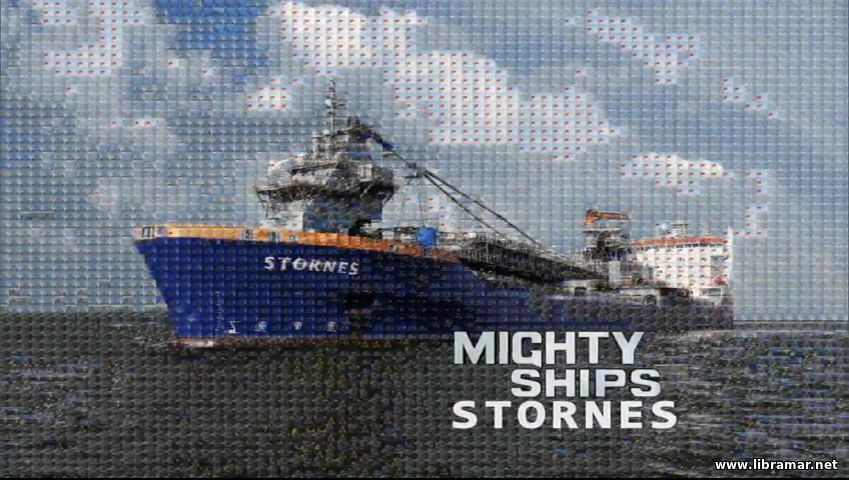 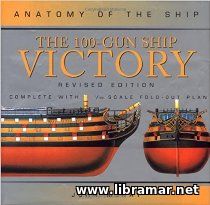 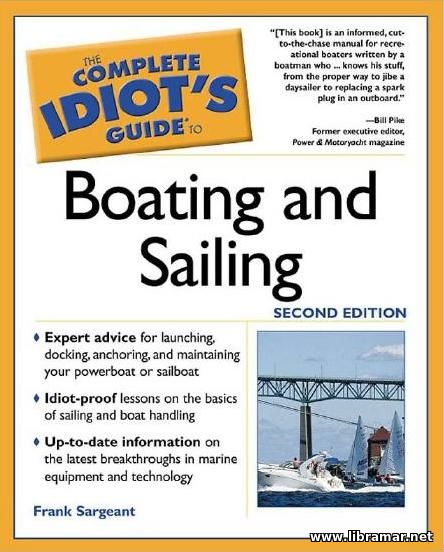