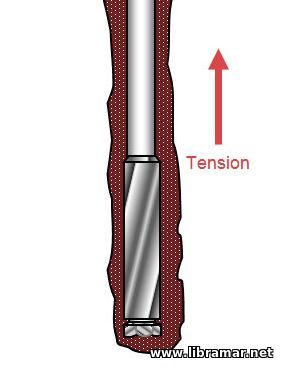 Even though the drill string is manufactured according to certain tested yield and tensile strengths, it is well known that the metal in the pipe is subjected to greater stresses under dynamic conditions in the well than under the static conditions of the lab. Steel has, however, the capability of absorbing cycles of stress for an infinite number of reversals if the stress is kept under a certain limit. This limit is referred to as the endurance of fatigue limit of the steel. If the stress never exceeds that point, any number of cycles will not cause the pipe to fail. It is difficult to measure precisely the fatigue limit of drill pipe because of the various stresses that can be encountered while drilling. It is, however, presumed to be approximately one-third to one-half the minimum tensile strength of the pipe.

Drilling beyond the fatigue or endurance limit will, depending on the number of cycles of stress, eventually cause the pipe to fail. To illustrate this point, consider bending a wire coat hanger back and forth with your hands. If you bend it only slightly, you can bend 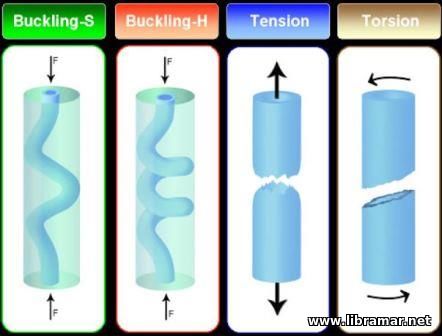 it forever without breaking the wire. Repeatedly bending it back and forth to a much greater degree will cause this wire to deform and eventually to break, however.

The fatigue in any metal is progressive. Alternating stresses create heat in the section of the metal that is moving back and forth and reduce the strength of the metal. Submicroscopic cracks form that eventually unite until a crack becomes visible. The crack is normally perpendicular to the stress. Thus, drill pipe fatigue failures are circumferential or transverse – that I, they go around the pipe.

Rotating the drill string in a straight hole normally keeps the pipe well under the fatigue limit. But drill pipe is subjected to cyclical stresses of tension, compression, and torsion, particularly in doglegs and deviated holes. In fact, the major factor is fatigue-related failures in a hole that changes direction. Bending the pipe and rotating it at the same time in a curved hole submits the pipe to alternate cycles of bending or compression and tension. With each rotation, the side of the pipe that was under tension is put under compression and the side that was under compression is put under tension. Obviously, the greater the curve in the hole, the greater the levels of stress on the drill string. 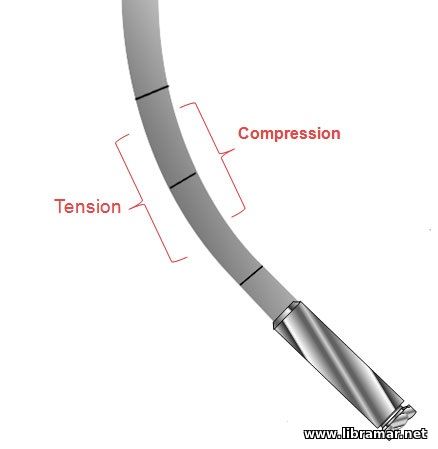 The maximum stress on the drill pipe occurs at the upset runout, that is, where the upset ends and the nominal wall of the pipe meet. The tool joint is strong so the most bending occurs in the relatively thin pipe wall.

The amount of fatigue damage to the pipe depends on several factors including, but not limited to the tensile load in the pipe at the dogleg, the severity of the dogleg, the number of cycles in each dogleg, the dimensions and properties of the pipe, and the corrodibility of the environment. A very corrosive drilling fluid will drastically shorten pipe life. The tensile load refers to the amount of tension, or pull on the pipe.

If drill pipe is damaged while rotating through a dogleg, the damage is permanent. Repetitive stresses accumulate and will eventually cause failure. Drill pipe may be damaged on one hole but not fail immediately. The failure can occur later and far from the position in the drill string when the trouble started, or the drill pipe may fail in subsequent wells.

In addition to the pipe’s failing as a result of metal fatigue, factors such as imperfections in the steel and bend pipe can increase the likelihood of failure. 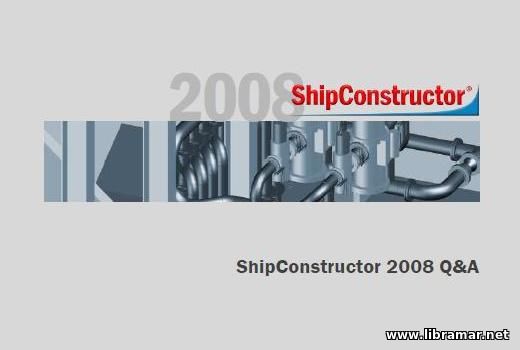 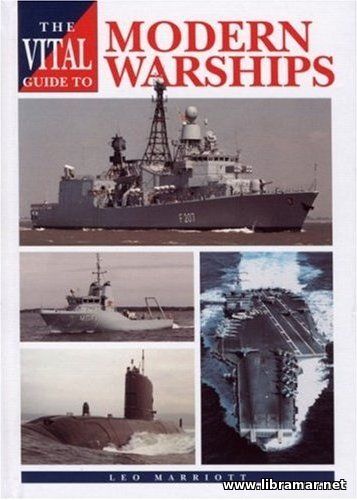 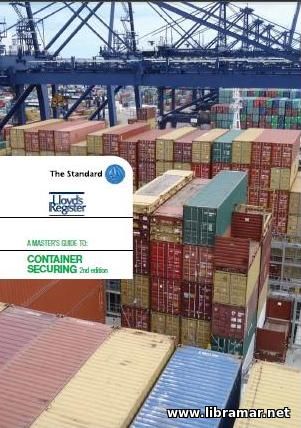