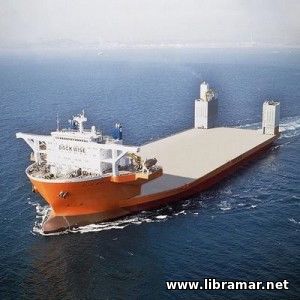 There are two existing types of barge carriers utilized today - the LASH system whereby the barge, or lighter, is hoisted on board the ship by a large gantry crane, and the SEABEE type where the barge is floated onto a synchrolift platform, elevated to the proper level, and then rolled along that deck into its stowed position. In a float-on concept the ship itself sinks similar to a floating drydock.

The barge carrier is best suited to trades where the barge can be utilized at both ends for distribution by river or other inland waterways. Although a point of debate, it would appear that the barge carrier is best suited to high grade bulk shipments in small quantities. Finished products would seem to be better shipped in containerships and large quantities of bulk would be most efficiently shipped in a bulk carrier.

Although there are many variations in LASH ships with regard to barge and/or container capacity, we will concentrate on the barge aspect. In referring to the LASH arrangement, it can be seen that the LASH ship is arranged along the lines of a bulk carrier with a single deck and all accommodations forward. Machinery is located just aft of midships with port and starboard stacks to allow the crane access all the way to the cantilevered crane supports on the stern.

The lighters are brought in between these cantilevered arms and hoisted vertically by a gantry crane of 500 tons capacity. The crane legs are equipped with guides that line up with the stern and cargo hold guides. These guides ensure that the lighter does not sway while the crane is traveling along the deck. Traveling speed of the crane is 1.02 m/s (200 ft/min).

With fully loaded barges of 453 tons each, the maximum cargo rate should be about 1500 tons per hour. The barge is then carried down the deck and deposited in a hold on special fittings on the tank top or on top of another barge already stowed. Pontoon hatch covers are raised by the spreader that hoists the barges; these are stowed on adjacent hatch covers during the loading/unloading cycle.

There is also an automatic clamping device that pulls the lighter constantly against the ship's stern even when the ship or lighter is swaying, as well as a swell-compensating device to aid lifting when the lighters are pitching in rough weather. The compensator will respond to the sea movements in 5-7 seconds.

Three small pontoon covers cover this type of barge and can he lifted by a small shore-side crane and stacked on one another until the barge is loaded or unloaded. The barge itself weighs about 80 tons giving each barge, in this case, a deadweight of 373 tons.

The LASH ship configuration carries 73 barges of which 49 are in the holds and 24 are on deck. The resulting cargo 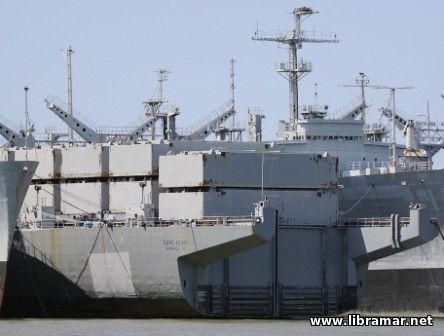 In these vessels, like the containership, the number of variables becomes difficult to handle with conventional manual loading sheets. Thus many owners have adopted computer controlled systems which both plan the stowage pattern and maintain inventory control of the barges.

The SEABEE system is somewhat more flexible than the LASH system in that a larger barge is carried and the lifting and rolling mechanisms that can transport any flat item of appropriate dimensions and weight. Each barge has a maximum deadweight of about 830 tons and therefore the ship cargo-handling rate approaches 3.000 tons.

The SEABEE could easily be converted to a medium heavy-lift ship transporting small craft and/or wheeled vehicles. It is also possible to convert this type of ship to a roll-on/roll-off operation by the addition of a hinged ramp to the after edge of the elevator. With the barge transporters stowed, a total of 13,569 m2 of deck space is available and if fitted with portable tween-decks, 21,375 m2 would be available.

The essential part of the SEABEE system is the barge elevator, which fulfills a function similar to the gantry crane of LASH type vessels. The platform upon which the barges are supported measures 31.8 X 23 m (104 X 75.5 ft) and is of a box girder construction fitted with a double set of barge support blocks and transporter rails. The elevator can handle double depth barges in one lift, measuring 29.7 X 21 in (97.5 X 70 ft) with a total weight of 2000 tons. However, these larger barges can only be stowed on the upper deck which is free from obstructions. The platform and lifting cables weigh 540 tons. 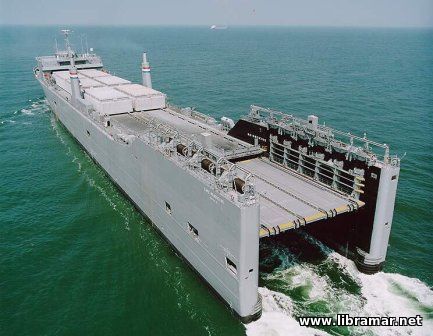 Once the barge has been positioned on the elevator and lifted to the appropriate deck level, it is moved to its intended stowage area by means of the barge transporter. This device comprises a steel frame, 29.5 m (97 ft) long, which supports 12 sets of four-wheeled, self-propelled bogies driven by electric motors. The barge is raised and lowered by means of eight hydraulic power packs located within the chassis of the transporter. The transporters are controlled from consoles located aft on each deck level or from panels fitted at each barge stowage space, and are moved to the different deck levels by means of the elevator.

Electric power is supplied to the drive motors and power pack motors by means of a special loop system which runs on the same rails as the transporter. The transporter is fitted with a limit switch which automatically stops the machine when it contacts a vertical surface. The transporters are stowed in a special garage located forward on the main deck, which is provided with maintenance equipment and spares. This is essential since, if the transporters were to become unserviceable, the ship would be unable to load or discharge barges.

The transporter is thus run under the barge, the hydraulic jacks activated, and the barge driven along a double set of rails to the intended stowage area, where the rotation of the hydraulic power pack motors is reversed and the barge rested on the support blocks in the hold. 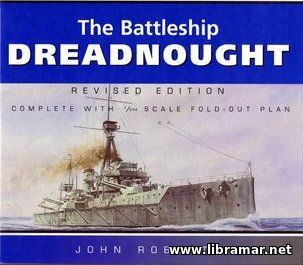 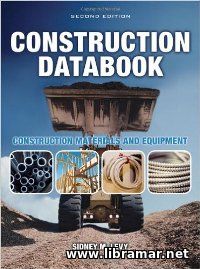 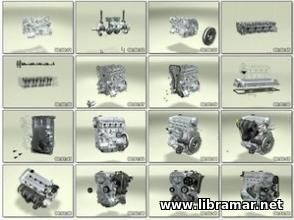