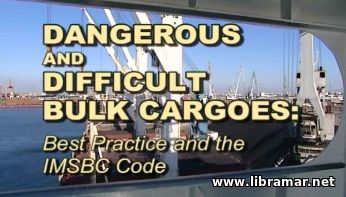 The seafarers of today are commonly quite well aware of the serious risks that are associated with loading/unloading of various bulk cargoes. It should be noted, however, that sometimes the cargo itself can present a serious hazard. For example, the liquefaction of some cargoes may lead to the loss of stability and even capsizing of the vessel, while transportation of some other cargoes may be under the risks of the chemical reactions resulting in the explosion.

It is extremely difficult to deal with the real hazard, that is why it is always better to try to prevent it rather than cure. The IMSBC Code was released to provide necessary guidance to all people directly engaged in transportation of the bulk cargoes by sea. The list of the cargoes covered in the document includes about 150 names, and the Code addresses literally all important aspects of transportation - it will show how to properly assess the acceptability of the cargo, how to handle it, carry it on board the vessel and discharge at the destination point. The intention of the film is to provide the general introduction to the content of the Code and supplement it through presenting a logical process of the actions applicable to the transportation of these cargoes.

The target audience would include the crew members of the vessels transporting solid bulk cargoes, port authorities, marine surveyors, shore personnel and other parties involved. This video training film shall be supplementing the training booklet providing the text information on same topic. 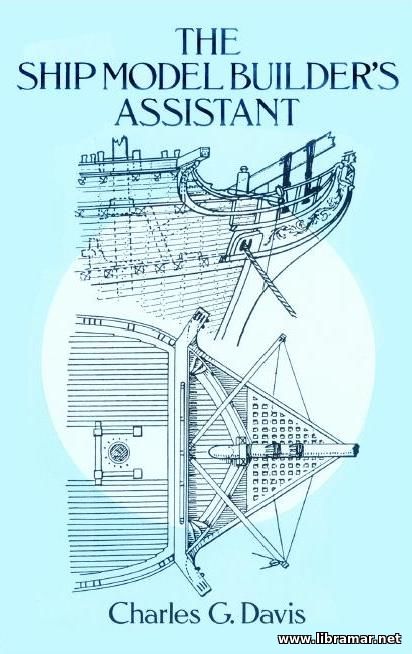 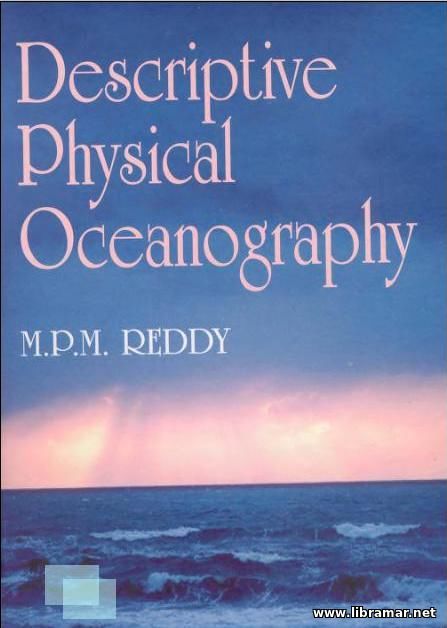 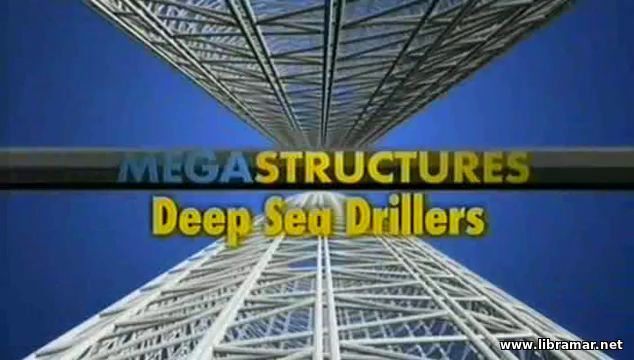