Effective Communication On Board 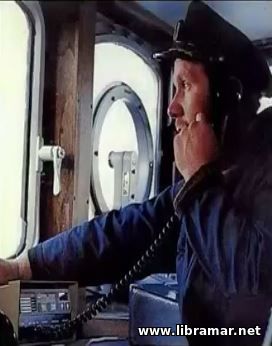 It is very important to understand the importance of the shipboard communications at all levels in order to achieve safe and efficient ship operation. What is communication? Here is one possible definition – transferring signals and messages from one person to another with the purpose of creating an understanding, a particular meaning or a certain reaction from the other person. If no reaction is received, we are talking about one-way communication.

According to statistics, as much as 70-80% of incidents and accidents at sea can be traced back to some kind of communication problem including those between personnel on the bridge because of different culture, native language, age, experience etc., between bridge and engine personnel, ship and tugs, ship and VTS, ship and ship owner/operator, ship and authorities.

The main elements for establishing good bridge communications and teamwork are:

Since communication problems have been identified as a factor which 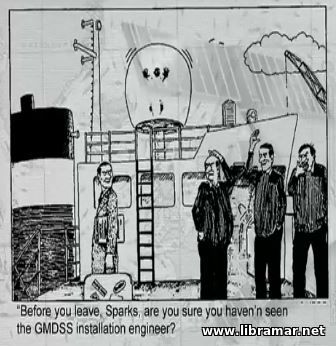 often plays a major role in sea incidents and many other accidents, the communication aspect of ship operation has been addressed by many different bodies at regular intervals over the last century. Among seafarers, the IMO publication “Standard Marine Navigational Vocabulary” is probably the best-known publication about this subject today.

In the late-eighties, a new communication idea was presented to the maritime world, namely Seaspeak. More than one thousand people from twenty-six maritime nations participated in the research and work that led to the production of the Seaspeak Reference Manual and the Seaspeak Training Manual. The central principle of Seaspeak is that the receiver should be alerted to the type of message that follows, at the very beginning of the message. This aim is achieved by the use of “message markers”, a label attached to a message. This principle is entirely in agreement with the IMO recommendations and the main purpose of Seaspeak is to reduce communication problems.

Seaspeak messages are formed entirely from words within the English language. The total vocabulary used in Seaspeak comprises three kinds of words and expressions, namely the vocabulary of “general” English, and words in general and specialized maritime use.

Seaspeak has seven official message markers. However, in connection with special operations, additional markers may be used.

The Officer on the Bridge watch should have a General Operators Certificate. For ships operating only in Area 1 a Restricted 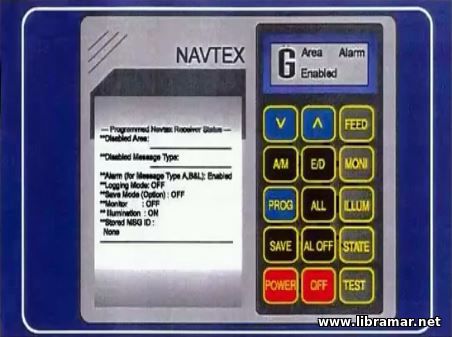 Operators Certificate is sufficient. The OOW will be responsible for ensuring compliance with the SOLAS requirements, the ITU Radio Regulations and any local watch keeping rules. The VHF watch keeping range is 20 to 30 NM, depending on antenna height.

All ships must keep a continuous watch on the following channels: 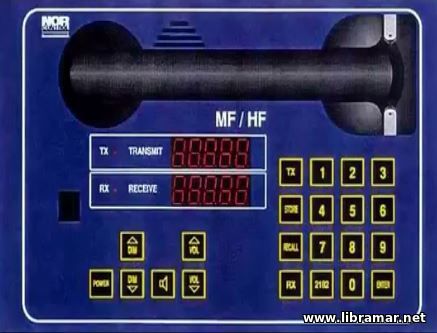 A radio log containing records of all incidents connected with radio communications of importance to the safety of the life at sea must be maintained. The following information is normally required in the radio log:

Radio equipment should be tested at the interval stated by the manufacturer and in accordance with Flag State requirements. Great care should be taken to avoid the transmission of false alerts when testing equipment. 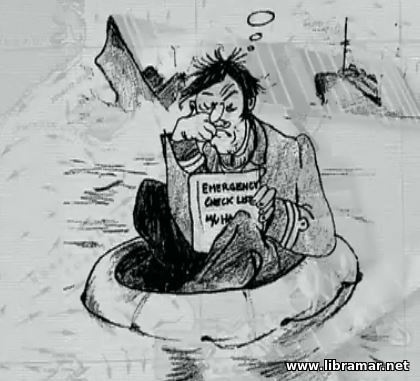 their own ship involves: 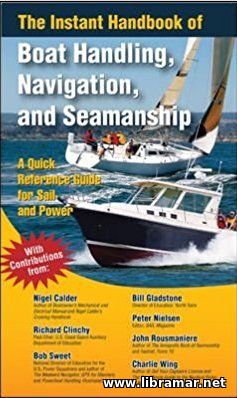 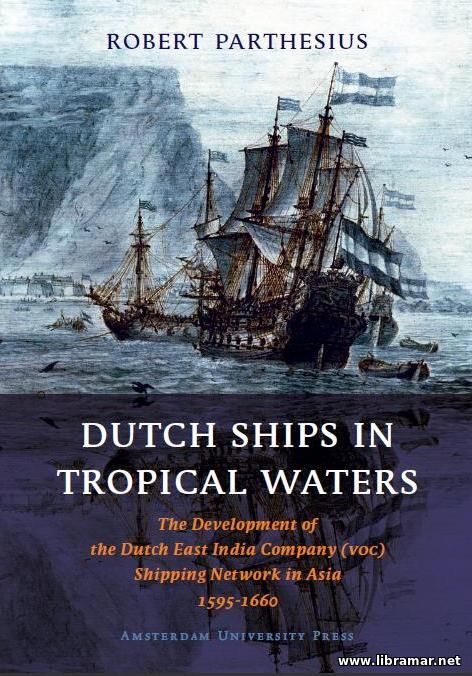 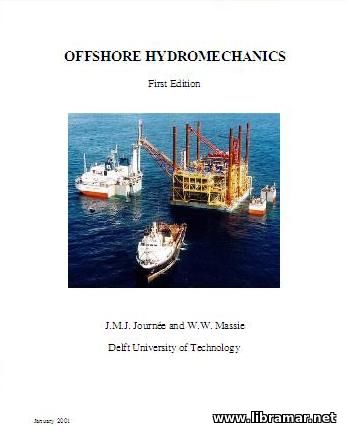