Failures of the Drill Collars 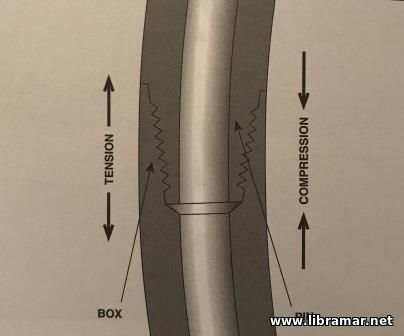 Although drill collars are heavy and stiff, they can fail. A single drill collar on the rack may appear to be so heavy and stiff that it cannot bend, but when three of the collars are screwed together and standing in the derrick, a definite bend is noticeable. In the hole, twenty of these collars may be stacked into a long and relatively limber column that bends when compressed by the weight of the entire column. During drilling, rotational force puts even more stress on the collars. In fact, the tension and compression put on collars during drilling can result in cracks and bends.

In any string of drill collars, the metal fibers on the outer side of a bend are under tension while on the inner side of a bend are under compression. If the collars are rotated one-half turn, the fibers that were under tension are put under compression. In every drill collar rotated in the hole. This continuous movement from tension to compression takes place with each rotation of the drill stem.

In a drill collar, there are two main areas of stress concentration – one in the pin, and one in the box. Drill collars usually fail in the threaded connections because most of the bending stress is concentrated at that point. If the surface of any drill stem component is cracked, the crack tends to enlarge every time it comes to the tension side of the bend. Such cracks are called fatigue cracks.

In order to reduce the number of drill collar failures, crew members should make up a drill collar joint correctly – that is, they should make a good connection. They should use a proper torque (the proper amount of turning force needed to screw the two collars together), proper procedures, and the correct amount of lubricant, also called thread compound, or dope. In a good connection, the shoulders of the collar support the pin so that it is rigidly held by the box.

In a good connection the only seal between the two joints is made between the shoulders of the pin and the box. The pin and the box serve as a simple screw jack pulling the two shoulders together very tightly. Unlike the threads in tubing and casing, which produce a continuous seal, the threads of the collars do not form a pressure seal. In a good connection, the shoulders on the collars must be connected with adequate preload, or proper makeup torque, to produce a seal that will hold even under the tension and compression put on the drill collars during drilling. 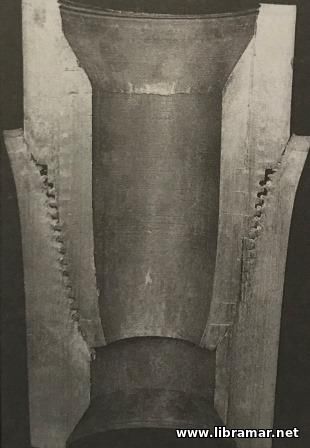 small crack may form, which can result in a box failure.

A crew can make a bad connection by using too little torque, too much torque, an inadequate amount of the proper lubricant, or improper procedures. When crew members use too little torque, tension in drilling can cause an opening between the shoulders of the pin and the box. As the drill collar above the shoulders bends to one side, it puts a severe tension load on one side of the collars and compression on the other. As the drill collar rotates one-half turn, the side that was in compression, is now in tension; the sie that was in compression, is now in tension. If the collars were not made up to the proper torque, this rocking back and forth may cause a leak between the shoulders. Every time the seal breaks, drilling fluid passes across the shoulder.

If drilling fluid passes across the shoulder, the lubricant, or dope, between the shoulders washes out, and the surface of the shoulders begins to erode. In addition, if enough fluid moves through the seal, the lubricant is washed away from the threads as well as from the shoulders. The crew can recognize a loose joint when breaking out drill collars because the pin is dry.

When drilling with an undertorqued connection, failures normally occur in the first or second thread near the base of the pin; this thread is often referred to as the last engaged thread, or LET. Occasionally, however, the box fails – not at the bottom, but 1 ½ to 2 inches from the shoulder at about the third or fourth thread. Such failures occur when the box cross sections are relatively weak compared to the pin.

Too little torque causes more failures than too much torque, but too much torque, especially with smaller-sized collars, may result in failures also. Failures caused by overtorquing occur in the weaker member – in the LET near the base of the pin or in the box is the shoulder is small. If the crew makes up the pin and the box together with too much torque, something will break. The tongs break, the pulling line breaks, or the box swells as the overtorqued pin pushes against it. The pin may actually screw through the box. Sufficient torque must be used to make a good connection, but too much torque causes failure.

The shoulder area can be too small to form a good connection because the pin or box has been improperly machined o because the outside diameter of the box has been severely worn. In either case, the box shoulder cannot support the bending stresses 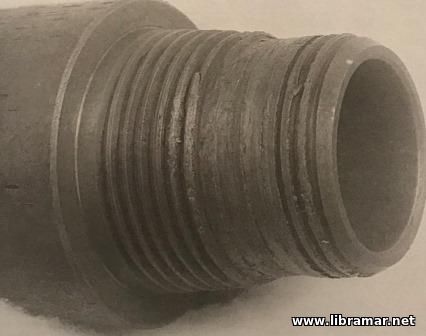 imposed on it by the pin because it has a small contact area. This means that the connection cannot long withstand the forces placed on it during drilling. The high bending stresses on the box near the mouth cause the shoulder to shear off and the box to bell and swallow the pin.

When rotating downhole, drill collars tend to overtighten when drilling torques are high – that is, they tend to screw together even more tightly than when they were made up. The result may be a belled box. Slick thread components aggravate this problem by allowing the connection to be overtorqued more easily. Box failures of this type are rare if the joint has a good balance between pin size and the outside diameter of the box. If drill collars with narrow shoulders must be used, the driller should make sure the joints are made up to the proper torque, avoid high torques while drilling, and use a high-quality drill collar thread lubricant.

High stress loads on mating threads and shoulders and inadequate or improperly applied thread compounds may lead to galling. Galling occurs when two mating steel surfaces, such as metallic zinc or copper, not protected by a film of lubricant, the metal is torn apart and the threads and shoulders are damaged. Galling at its worst can destroy one or both makeup shoulders and can wipe out all the threads in a pin or a box. Galling is more frequent on newly machined surfaces. 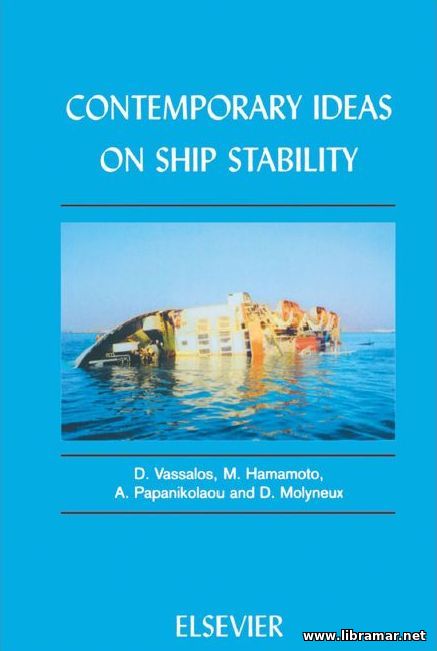 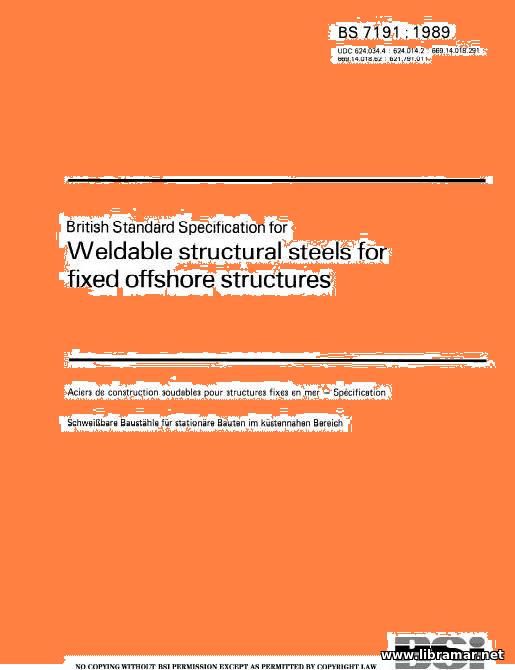 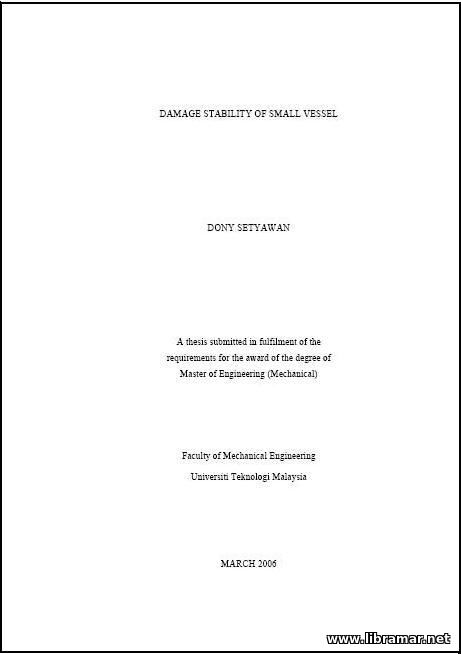