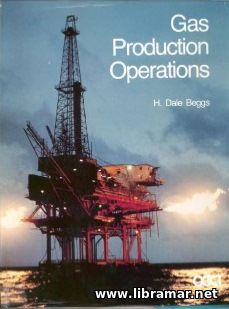 The natural gas has been in use by human, serving as a practical fuel for almost two centuries. However, the demand for it has significantly developed quite recently, within past several decades, and the main reason for that was the difficulty with storage and transportation of the has in comparison to the various liquid fuels.

In the beginning, natural gas was in use only in the fields where it was produced, and the excess production was either flared or vented to the atmosphere, especially that was true talking about the gas which was produced along with the oil.

As a result, the price obtained for the gas has also increased. The difference in the maximum and average selling price of the gas was quite significant because of the extremely big quantities of gas sold at low prices under the long-term contracts which were made many years back... 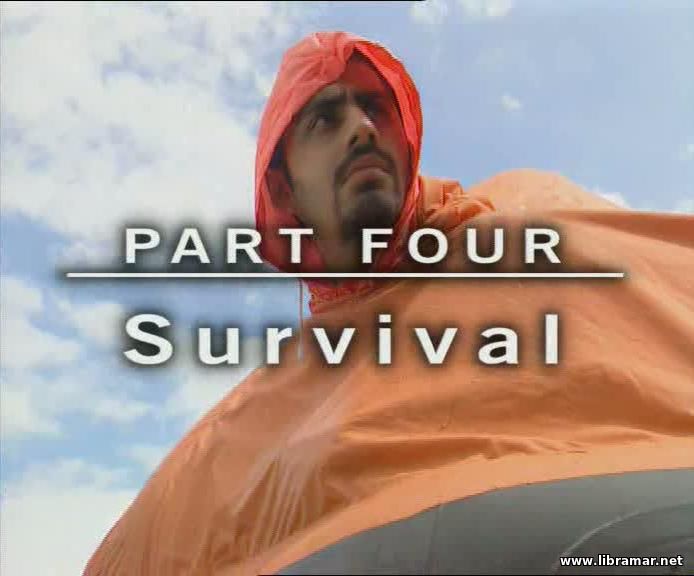 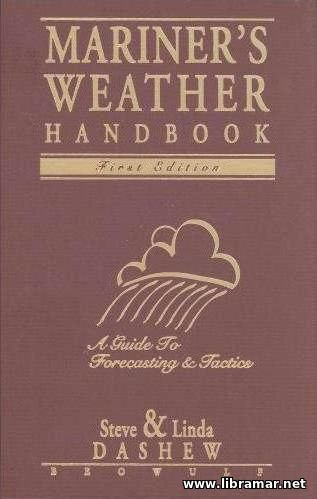 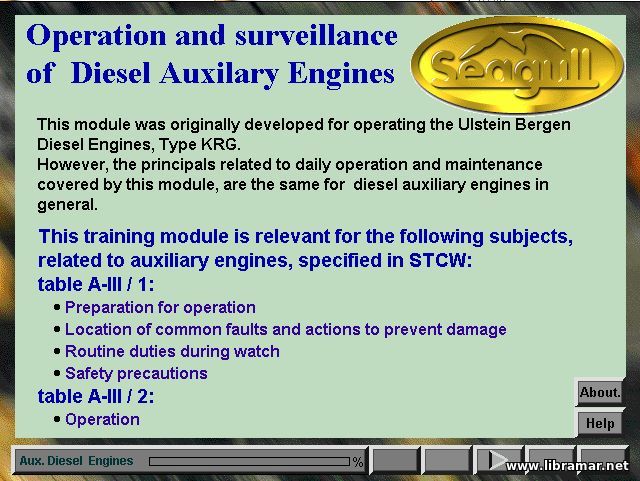