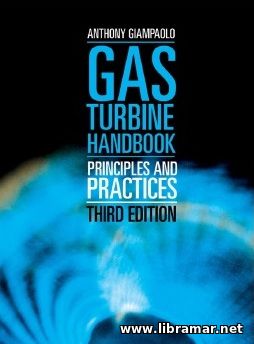 The latest third edition of the must-have publication for anyone dealing with the gas turbines. The materials included in the previous, i.e. second, edition of the handbook have been significantly re-worked and some of the completely new materials have been added - for example, there is now a new chapter addressing the microturbines.

That is why this publication shall be considered completely up-to-date and be recommended to the industry workers. The publication is opening with the chapter providing some historical background and telling readers about the evolution of the gas turbine. The second chapter, in turn, is describing the applications of the gas turbine, including jet engines and mechanical drives, while the third chapter of the book mainly deals with the hardware, including turbines, compressors and combustors, design of the bearing and various differences and similarities related to the hardware.

The remaining chapters of the handbook touch the theory of the gas turbine systems, explain the principles of the gas turbine controls, lists and describes the accessories, parameter characteristics, inlet and outlet treatment of the gas turbine, acoustics and noise control of the turbine, microturbines, troubleshooting and detectable problems plus the boroscope inspection. In addition, there are several case studies. 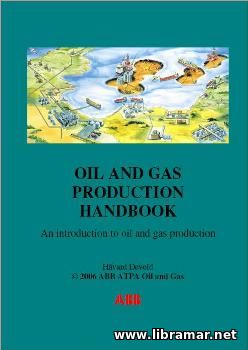 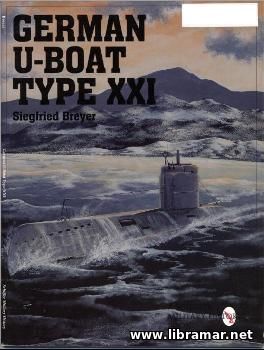 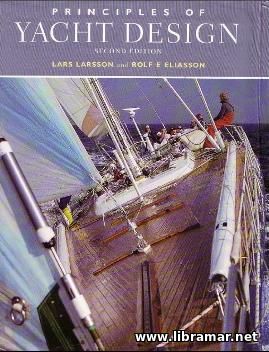