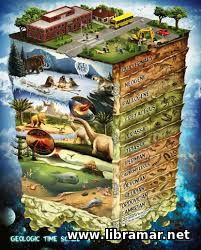 Geologists now obtain close estimates of the age of rocks by measuring their radioactivity. Naturally occurring radioactive elements, such as uranium, change at a measurable rate into other elements, such as lead. By measuring the proportions of different forms of lead, scientists can tell about how much time has passed since a rock was formed. Using such methods, geologists have radically changed our ideas about the age of the planet.

Even the ten million years that it took to carve the Grand Canyon is but the most recent moment of geologic history. The earth was formed about 4.6 billion years ago when frozen particles and gases circling a new yellow star were brought together by mutual gravitational attraction. Heated by compression and radioactivity, this material formed a molten sphere.

The heaviest components, mostly iron and nickel, sank to the center and became the earth's core. Lighter minerals formed a thick, molten mantle, while minerals rich in aluminum, silicon, magnesium, and other light elements cooled and solidified into a thin, rocky crust./span>

The surface of the young planet was an inhospitable place. Molten rock (magma) erupted everywhere through fissures and volcanoes, expelling the gases and water vapor that formed the early, oxygen less atmosphere. As the surface cooled, rain condensed and fell in torrents, and the first oceans began to form.

The earth was devoid of life for perhaps its first billion years. Eventually, out of a mixture of complex carbon-chain chemicals, the first self-replicating molecules appeared in the ocean, perhaps in the muck of some shallow lagoon. Over millions of years these primitive organisms grew more complex and varied, first as single-celled bacteria like forms, later as microscopic protozoa and algae. Some grew in the form of colonies, which over further millions of years evolved into more complex organisms. As

Few traces of this early life survive, however. Although plant remains and impressions of primitive organisms can be found, it was about 4 billion years before animal life became abundant enough (and developed body parts durable enough) to leave significant numbers of fossils. This early, fossil-poor period, comprising most of the time since the earth formed, is commonly known as the Precambrian era.

The last 600 million years of earth's history comprise the time of abundant life. The first fish appeared about 500 million years ago in the early Palaeozoic era, followed by the first land plants, amphibians, and reptiles. The Mesozoic (220 to 65 million years ago) was the era of the dinosaurs, early mammals, and primitive birds. And the Cenozoic era embraces the time from the extinction of dinosaurs through the recent ice ages to the present. 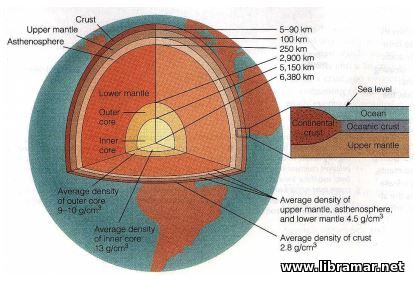 Here on the right you can see a cross section of Earth illustrating the core; mantle and crust. The enlarged position shows the relationship between the lithosphere, composed of the continental crust, oceanic crust and upper mantle and the underlying asthenosphere and lower mantle.

And on the left, have a look at the cross section of Earth showing the various layers and their average density. The crust is divided into a continental and oceanic portion. Continental crust is 20 to 70 km thick, oceanic crust is 5 to 10 km thick. 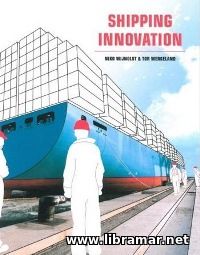 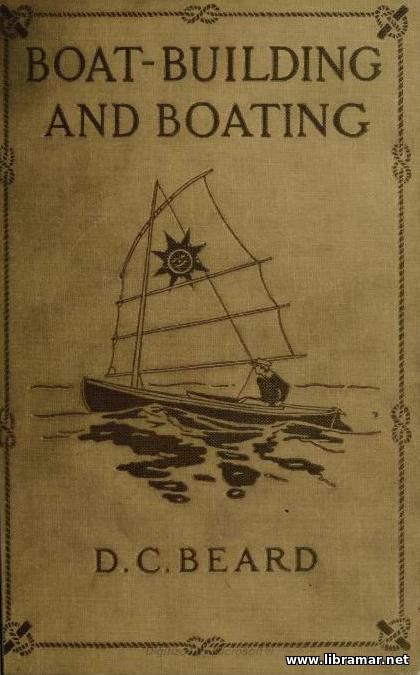 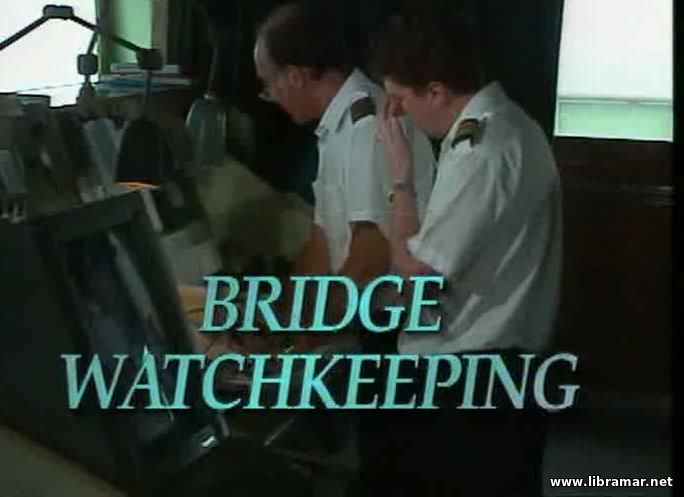