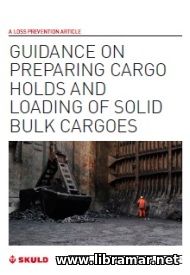 The proper preparation of the cargo holds of the vessel for the intended carriage is deservedly considered one of the key elements of the bulk carrier operations. Subject preparation requires very careful and thorough planning followed by the competent execution.

It shall be understood that the lack of due preparation will not only lead to the claims relating to the cargo quality, e.g. its contamination/water ingress or shortage claims, but may also result in the different contractual claims related to the delayed or failed surveys, charter-party disputes and off-hire claims.

It is very important to have a clear understanding of what exactly is required; note that all people on board including crew members and Master shall be aware of all processes involved. To ensure smooth voyage, careful attention shall be paid to the cargo at the time of fixing. .. 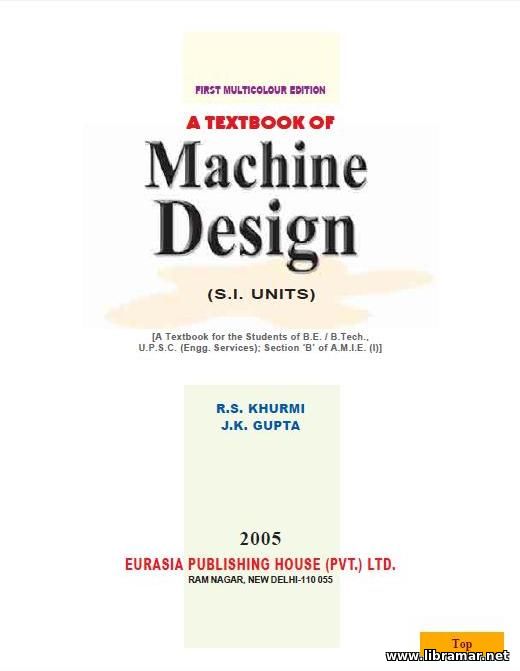 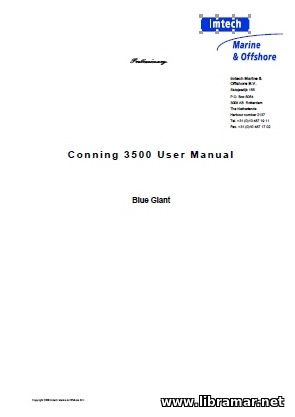 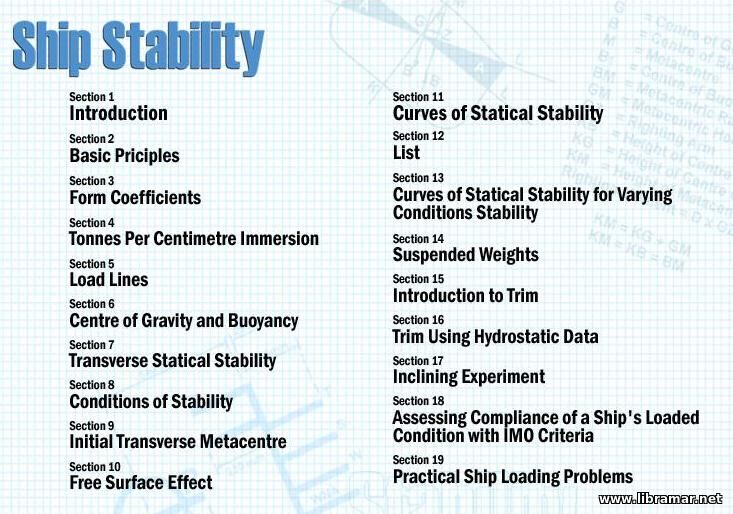