How Stabilisers Reduce A Ship's Roll 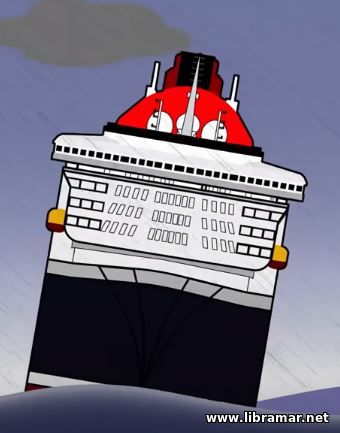 Most of us have seen the ships rolling around. A lot of the time this is down to a failure in one of their systems – the stabilizers. So, how do these stabilizers actually work?

Let us consider a standard cruise ship in calm water. She is going to sit happily upright. Her stability is determined by her center of gravity and her center of buoyancy. As long as they are all lined up in the correct place, she is going to remain upright and stable. If you then introduced some waves to the sea, you are going to start to interact a bit. Smaller waves are unlikely to have much of an impact on a large ship. But, as the wave size increases, the wavelength increases, and you are going to start to feel the ship interacting. She will be rolling from side to side, following the rhythm of the wave, and this is purely down to the fact that as the water level on one side of the ship rises, the ship generates more buoyancy on that side and this results in a force that makes her lean over.

Most of the time a ship will happily just continue riding the waves, rolling gently from side to side. The only exception, of course, is “synchronous rolling” and that is when the frequency of the wave matches the natural frequency of the ship’s roll. This results in rapidly increasing angles of roll until the ship actually capsizes. Apart from that, gentle rolling is not an 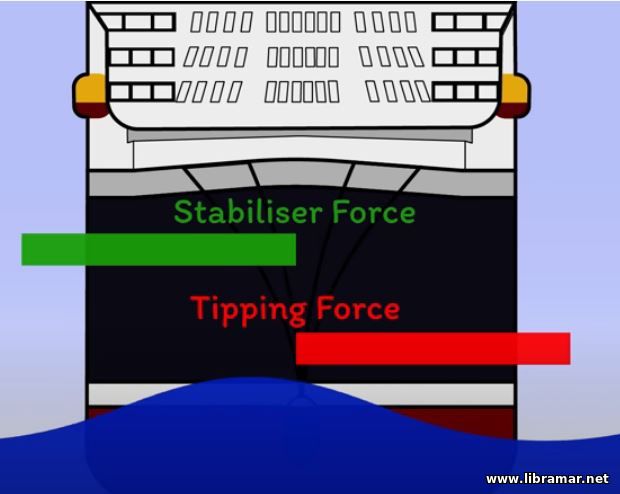 issue on those ships, but on a cruise ship you expect to be able to have a flute of champagne stay put on a table when you put it down. You do not want the ship to be rolling underneath you, spilling your drink everywhere.

Instead, these ships use stabilizers to minimize that rolling. We want the ship to remain upright while the waves run underneath her. The goal of the stabilizer is to counter the force generated by a wave. Unfortunately, that force is not constant. As the crest of the wave hits one side of the ship, the tipping force is at its maximum. As the wave crest moves through the center line, the force becomes pretty much zero and then, as it moves to the other size, again the force becomes a maximum, but in the other direction.

The stabilizer needs to counter all of that. It needs to be able to change the amount of force it generates, depending on the exact location of the wave, which is constantly changing. To do that, the industry has come up with a few types of stabilizer – they can be split into two categories – active and passive.

A good example of passive stabilizers are bilge keels. These are protrusions on the bilges of a hull and all they effectively do is dampen any roll. They generate turbulence as they move up and down. To have any effect, they need to apply a force. As they are passive, they can only generate that force when the ship is rolling anyway. Both keels are OK at dampening a roll, and they are very cheap to install so they are a popular design feature on many ships. Unfortunately, they do not do enough to produce a required counter-effect that we need on a cruise ship.

Another level of stabilization is passive anti-roll tanks, installed in the extreme of the ship’s breadth. The key to these is in the 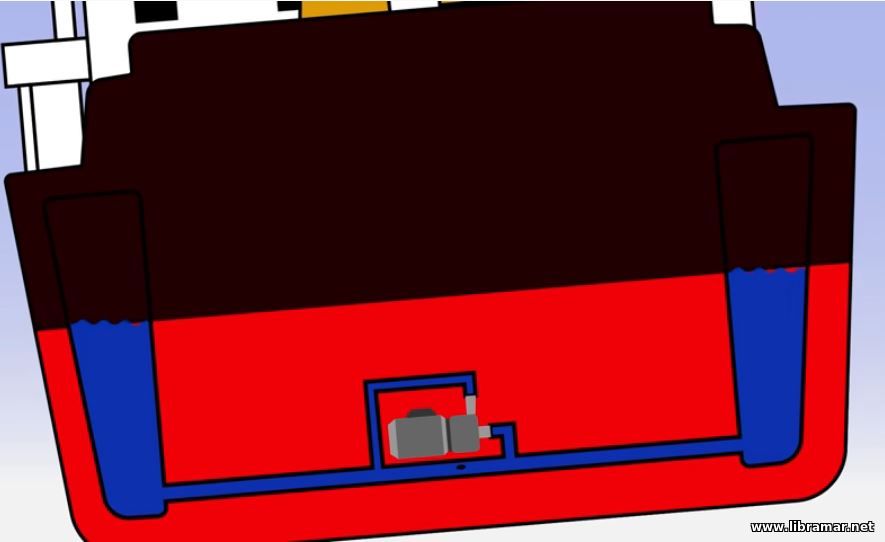 design of the crossover pipes. Normally with the ship upright, they are going to have the same amount of fluid on each side. As the ship leans over one way the fluid in the low side is going to increase. If you can control the flow of fluid enough, you can have the maximum amount of weight in that side as the wave moves across the ship.

Theoretically, if you keep the fluid there while the wave crest is there, it can help to counter the roll. Of course, you need to release it to let it flow to the other side at just the right time so that it is ready to counter the next wave as that approaches. You can add in more control onto these tanks making them semi-active. Or, you can even add in a set of tanks controlled by a gyroscopic stabilization system that can pump water across whenever it is needed. This would be a fully active system and these stabilizers are good on ships. They would work OK on cruise ships as they can actively counter the force of the roll as it is happening. Unfortunately, it does take time to pump water across so you still have not achieved instant stabilization.

For that, we are left with the fin stabilizer – this is actually the most common form of stabilization encountered on cruise ships. The system basically consists of a hydraulically operated wing that extends out underwater. You will notice it looks similar to the bilge keels discussed above. The main difference is that with these active fins you can change the angle of attack. Looking at the side profile of a fin, you will see what happens when it rotates: turn it one way and the water flow will produce a huge force in one direction, turn it the other way and you have instantly swapped the direction of that force. 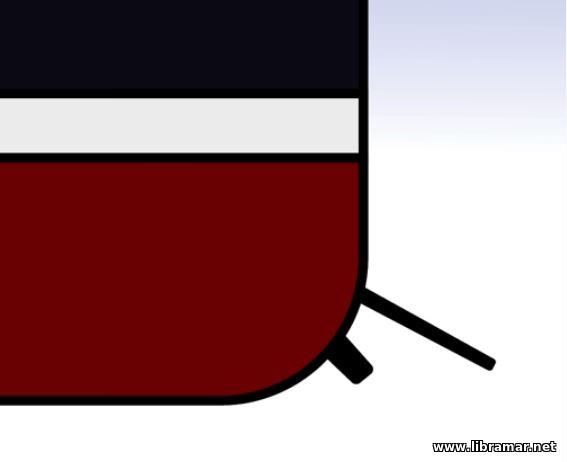 With the correct gyroscopic control, you just need to rotate the pin in such a way that it counters the force generated by the wave that is trying to roll the ship. Indeed, you can even use it to encounter a roll generated by other forces like wind or even internal movement of people or cargo. The main disadvantage of these fins, though, is that they are only going to work while the ship is actually moving. They need a water flow across them. Below a certain speed, usually six knots, the water flow is not actually enough to generate a sufficient righting force. Luckily, most cruise ships have a minimum speed well above this, anyway, so it is not actually an issue when they are on passage. This is why cargo ships with their generally lower speeds do not typically install active fin stabilization. Saying that, there are container vessels that do, but only ones where their typical speeds are high enough to get the maximum benefit.

So, next time you are sipping your champagne in a high sea, just spare a thought to the technology that is going into keeping your glass from sliding off the table. 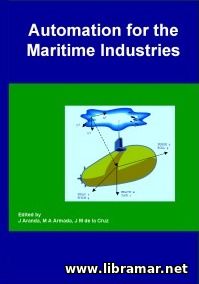 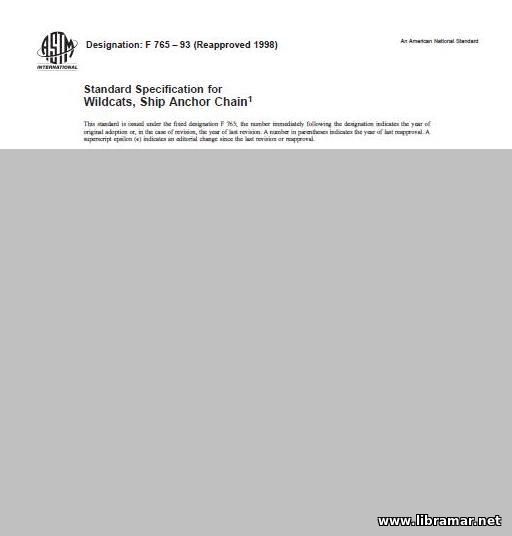 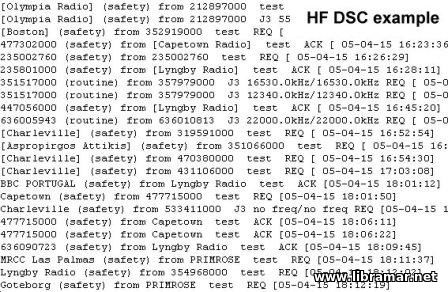