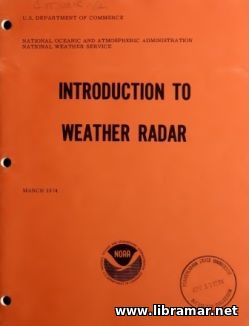 The very first general us of the radars was when they were applied for detecting the aircrafts and surface ships in the course of the Second World War. At that time and for the intended use of the radar, the weather used to be treated as a real nuisance since it produced serious echo patterns making detection of the ships and aircrafts much more difficult and sometimes even impossible at all.

People did every effort to minimize subject weather echoes and came to the opinion that the weather information that can be obtained from the radars would be a very important and valuable supplement to the conventional techniques of weather observing that were available. Having the information received from both resources, they could perform a proper analysis and define the echoes.

The present publication provides information about the fundamentals of radars, including propagation and detection matters, radar measurements and reports, radar echo intensities etc. You will wind the instructions on proper reporting of the typical weather situations. The list of tables is provided as a supplemental information covering the characteristics of radars, intensity levels, and other info expected to be practically useful. 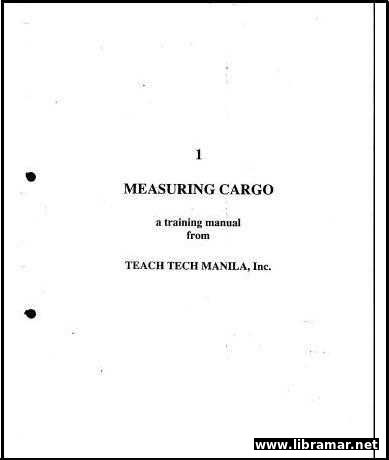 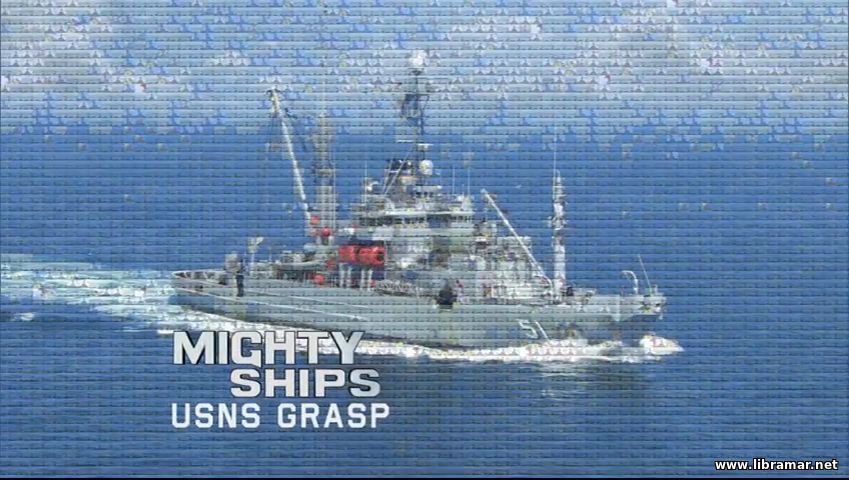 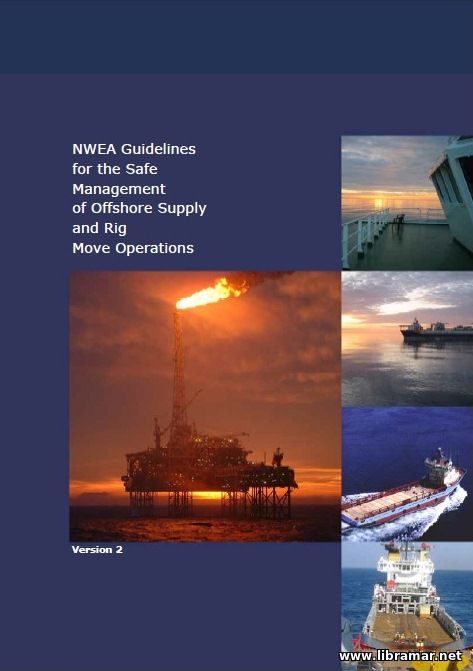