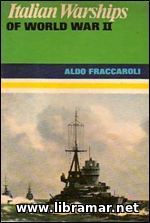 The present historical book by Alda Fraccaroli contains main particulars of all the combatant vessels of the Royal Italian Navy that served during the Second World War, covering both old and new ships, including those which did not reach the operational stage, or which had been captured by the German forces and completed by them; also the "simply planned" vessels; and finally the ships taken over from other countries that served under the Italian colors or were under repairs preparatory to doing so.

The content starts with the introductory chapter providing the definitions of the terms used throughout this publication and generally in naval architecture and ship construction. The document is covering literally all types of the naval warships, such as the aircraft carriers and destroyer vessels, light and heavy cruisers, coast defense ships, fast and colonial sloops, motor torpedo boats including special ones, escorts and escort gunboats, corvettes and different submarines, assault crafts, submarine chasers, battleships, subchasers, large- and medium size submarines, ex-enemy cruisers etc. The content of the book is concluded with the data tables relating to the mines, torpedoes, depth charges and naval ordnance. An excellent source of information for the people who like naval history. 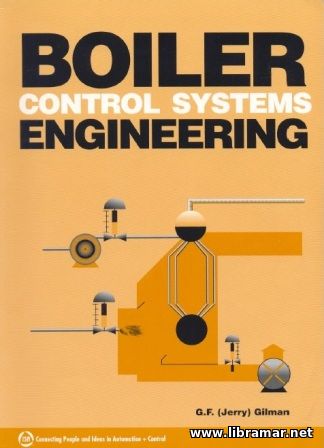 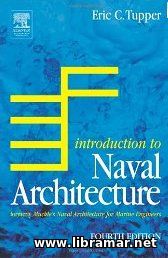 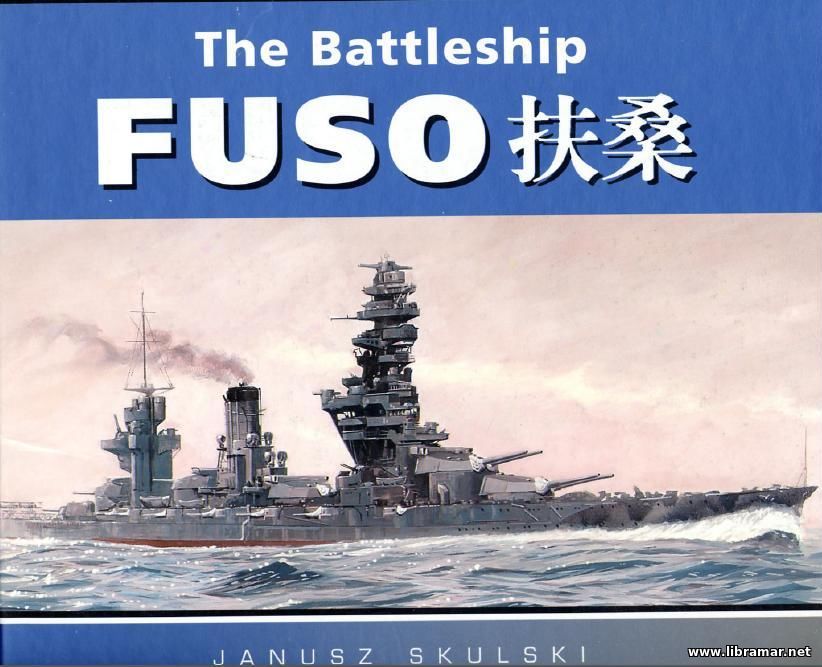