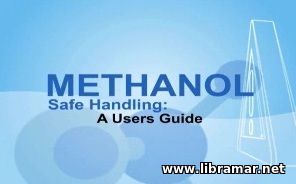 Methanol is is very wide use everywhere in the world as an effective chemical commodity and fuel. This video is the information source for methanol. It has been originally developed with the aim to promote the maximum safe handling of methanol and minimization of health-related risks to employees, work places, environment, and the community.

It is supplementing the Methanol Safe Handling Manual which is also readily available at our website. The key points covered in this video are the fundamental physical properties of methanol, the key risks associated with handling of methanol, ways of minimization of the exposure to methanol, fire, release of the methanol into the environment, and what shall be done in case of an event involving the methanol. 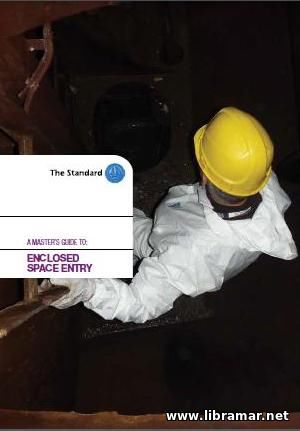 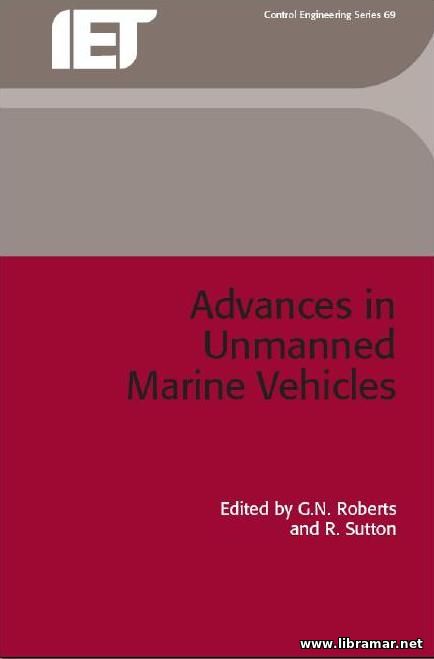 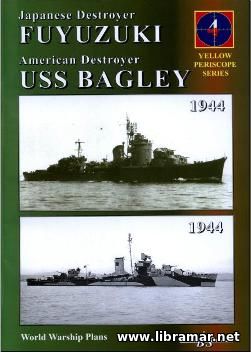