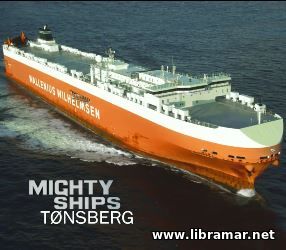 This part of the Mighty Ships series tells us about the largest ro-ro ship in the world, Tonsberg. As we know, ro-ro technology stands for the roll-on/roll-off and is referred to as one of the widely used methods of marine transportation. The present vessel loads absolutely everything from construction equipment to luxury automobiles and transports the cargo across the Atlantics.

Owned by Wilhelmsen and delivered in 2011 at Nagasaki shipyard in Japan, this ship features a length and width of 265 and 33 meters respectively. Her gross tonnage exceeds seventy six thousand tons. Tonsberg was specifically designed to carry heavy and high cargoes and she is also capable of carrying break bulk, non-containerized cargoes and special project cargoes, even helicopters and locomotives - actually everything on wheels.

One of the largest ro-ro ships ever delivered, she is a sort of seventeen-story floating warehouse. You are invited to follow Tonsberg on her very latest delivery passage which is the four-port fifteen-days mission taking the ship across the ocean. You will share the difficulties faced by the crew members of this remarkable vessel including, but not limited to the shallow waters and tropical storms, tight channels and many others. 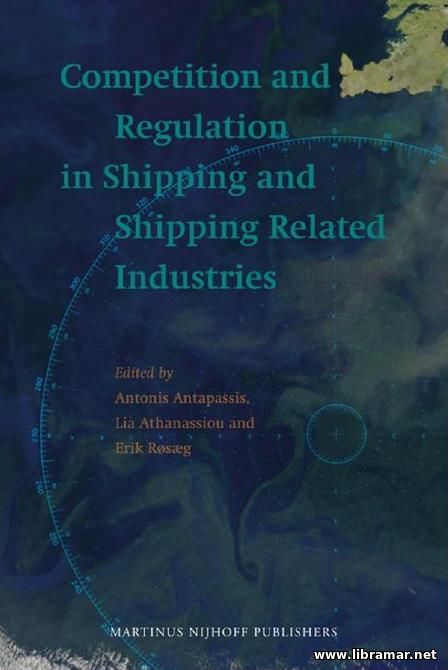 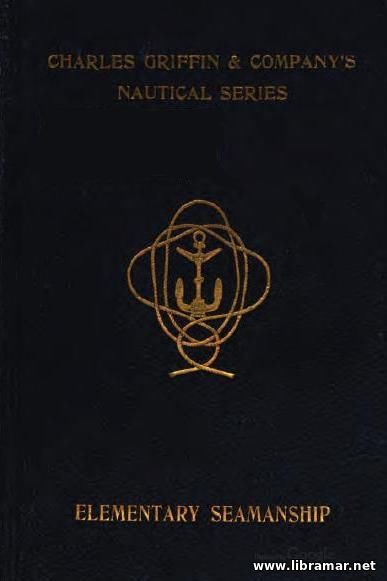 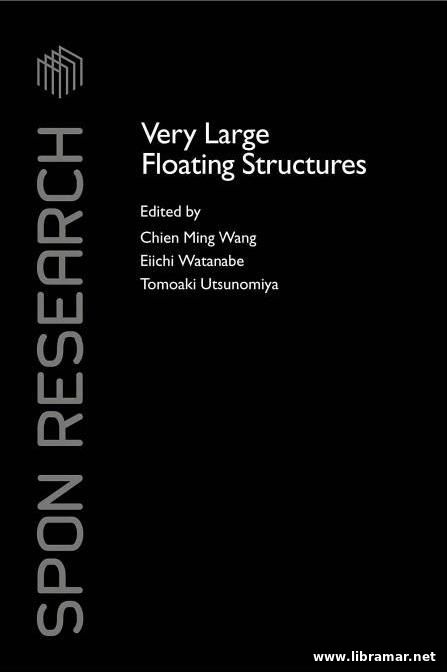