Preventing Pollution of the Marine Environment 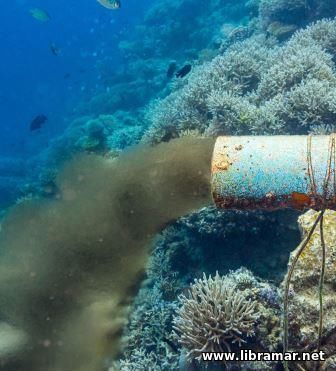 We are all aware of the damage that can be caused by the oil spills. Although the quantity of the oil transported by sea increases each year, and the amount of oil spilled has decreased rapidly over the past years. The main reasons for this are implementation of MARPOL convention, companies’ awareness and understanding of the importance of pollution prevention, better follow-up from flag state and other authorities.

In the USA, the accidents involving “The Exxon Valdez” and “Mega Borg” were focused upon and well covered by the media and press. This influenced public opinion. The result was the establishing of the Oil Pollution Act of 1990 (OPA90). The media showed pictures of the rich animal life and the magnificent coastline in Alaska covered with oil and the suffering of dying seals and seabirds.

This presentation made a strong impression, which forced the U.S. Congress to realize that the existing international conventions had to be reviewed and improved, in order to protect and take care of American interests. American lawyers developed the Oil Pollution Act and the Congress supported the proposed act.

The main stipulations in OPA90 are:

The International Convention for the Prevention of Pollution from Ships, 1973, as modified in 1978, is better known as MARPOL 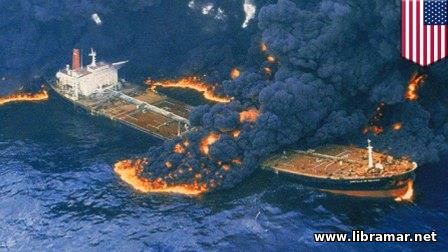 73/78. This convention is one of the most important international agreements on the subject of marine pollution. These regulations are made for the preservation of human environments in general and the marine environment in particular. The goal is to achieve the complete elimination of international pollution of the marine environment by oil and other harmful substances and the minimization of accidental discharge of such substances. The convention covers all the technical aspects of pollution from ships and applies to ships of all types, although it does not apply to the pollutions arising out of exploration and exploitation of the seabed mineral resources.

First Annex is regulation for the prevention of pollution by oil from operations as well as accidental discharged; it entered into force on 2nd October 1983. The subsequent amendments made it mandatory for new oil tankers to have double hulls and bought in the phase schedule for existing tankers to fit double hulls which was subsequently revised in 2001 and 2003.

Annex II is regulation for the control of pollution by noxious liquid substances in bulk; it entered into force on 2nd October 1983. It details the discharge criteria measures for the control of pollution by NLS. Some two hundred and fifty substances were included in the list appended to the convention and discharge of their residues is allowed only to reception facilities until certain concentrations and their conditions which vary with the category of the substances are complied with. In any case, no discharge of the residues containing the noxious substances is permitted within twelve nautical miles of the nearest land.

The third annex is prevention of pollution by the harmful substances carried by sea in packaged form; it entered into force on 1st of July 1992 and contains genera requirements for the issuing of detailed standard on packing, marking, labeling, documentation, stowage, quantity limitations, exceptions and notifications. For the purpose of this annex the harmful substances are those identified as marine pollutants in the IMDG Code.

Annex IV is prevention of pollution by sewage from ships; it entered into force on 27th of September 2003 and contains requirements to control pollution of the sea by sewage. The discharge of sewage into the sea is prohibited except when the ship has in operational an approved sewage treatment plant or when the ship is discharging comminuted and disinfected sewage using the approved system at a distance of not less than 3 nautical miles from the nearest land. Sewage which is not comminuted or disinfected has to be discharged at a distance of more than 12 nautical miles from the nearest land.

Annex V – prevention of pollution by garbage from ships – entered into force of 31st December 1988. It deals with the different types of garbage and specifies the distance from land and manner in which they may be disposed of. The most important feature of this annex is the complete ban imposed on the disposal into the sea of all forms of plastics.

Annex VI is for prevention of the air pollution from ships; it entered into force on 19th of May 2005 to set limits for sulfur oxide and nitrogen oxide emissions from ship exhaust and to prohibit deliberate emissions of ozone depleting substances, designed ECA, standing for the emission control areas, where more stringent standards for the emissions of SOx, NOx and particulate matter applied. The chapter adopted in 2011 covers the mandatory technical and operational energy efficiency measures that are reducing the greenhouse gas emissions from ships. 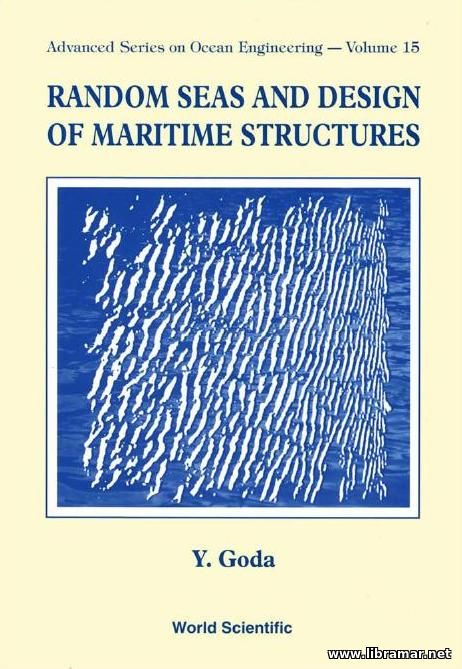 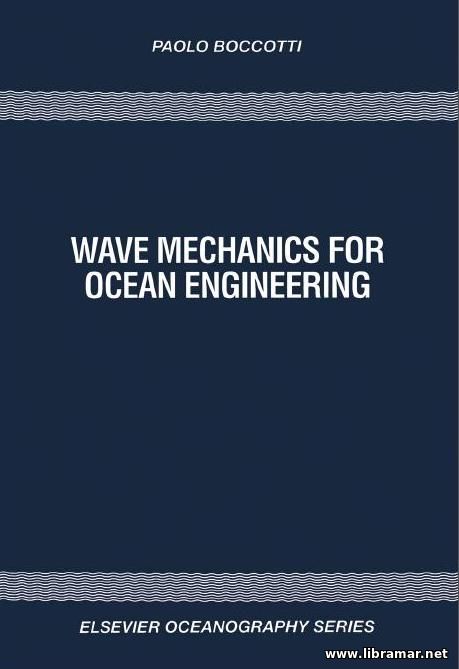 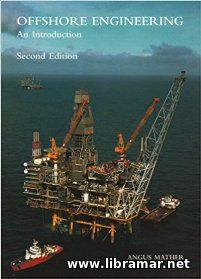