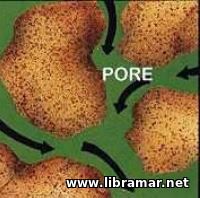 In discussing the components of the earth's crust, it is important to distinguish between rocks and minerals. A mineral is a naturally occurring crystalline substance of a definite range of chemical composition. A rock is a mixture of minerals, usually in the form of grains that may be easily visible or microscopic. The most common rock minerals are silicates-crystalline compounds composed largely of silicon in chemical combination with aluminium, magnesium, oxygen, and other common elements.

Igneous rocks are those that cool and solidify from a molten state. They are classified by chemical composition and grain size. These characteristics, in turn, depend on the elements present in the magma and on how long they cool-the longer the cooling time, the larger the crystals.

Rocks that are exposed at the surface of the earth are subject to weathering by climatic agents, especially water. Water breaks down solid rock by changing it chemically, by dissolving some of its minerals, by supporting the growth of plants and animals that grow on and around rock, and by freezing and expanding to wedge the rock apart. Running water then carries fragments of rock and soil to sedimentary basins-low places where sediments can accumulate, sometimes to a depth of several miles. The weight of the accumulating sediments compresses and bonds the deeper beds into layers of sedimentary rock. 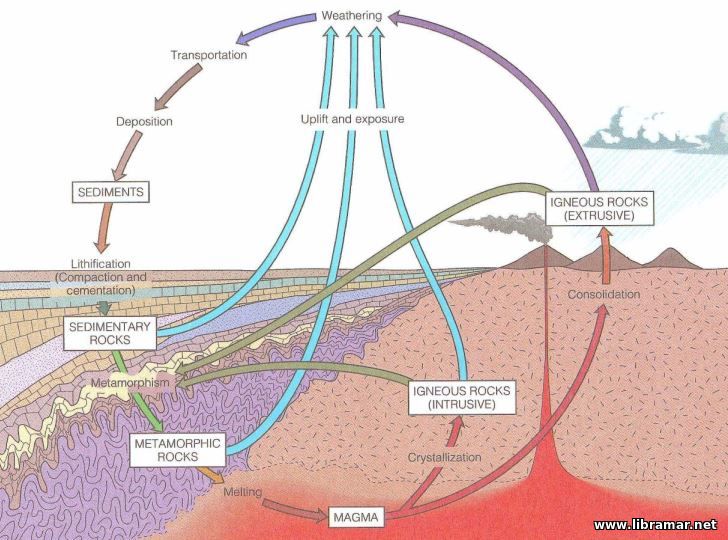 Any type of rock that is buried deeply enough or otherwise subjected to great pressure, stress, or heat can become transformed both chemically and physically into another kind of rock: metamorphic rock. For instance, shale, a crumbly sedimentary rock made of clay, can be changed by heat and pressure into hard metamorphic slate. Slate, or any other rock, can in turn be heated until it melts and then cooled into fresh igneous rock, or it can be broken down by weathering so that it contributes to the formation of new sedimentary rock. The principles involved in the transformation of one type of rock into another are illustrated by the rock cycle.

Two of the most important characteristics of sedimentary rocks, attributes that are rarely found in igneous and metamorphic rock, are their porosity and permeability.

Porosity is the amount of empty space present within the rock; it is usually expressed as a percentage of total rock volume.

Permeability is a measure of the ease with which a fluid flows through the connecting pore spaces of a rock; the more connections between pores, the higher the permeability.

Porosity and permeability are of supreme importance to the geologist in determining whether a body of rock can contain petroleum and whether that petroleum can be extracted and brought to the surface. 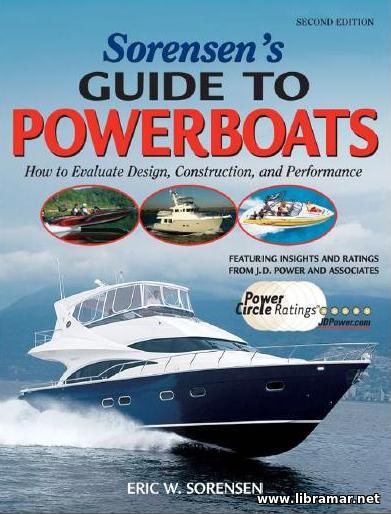 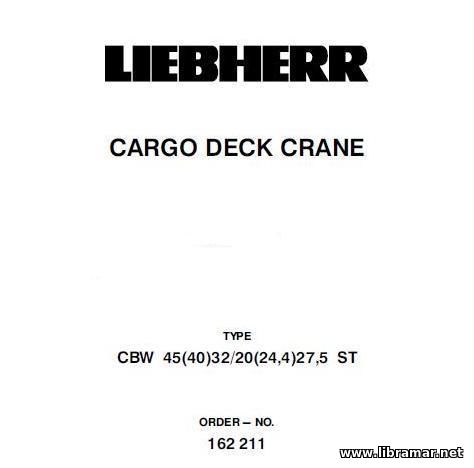 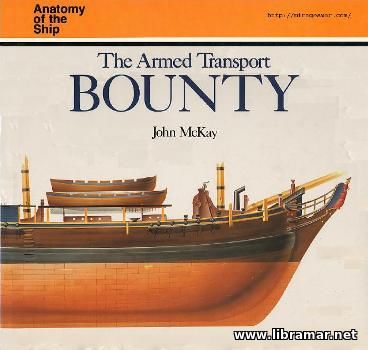