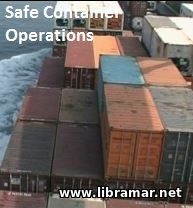 Containerization has revolutionized the shipping of cargo. It is estimated that some eighty million containers make over two hundred million trips a year, carrying about ninety percent of today’s bulk cargoes. It means more than four hundred million container handling operations done in a year’s time in nearly all ports around the planet. As for the ships that carry them, they are now capable of transporting thousands of containers.

However, there are many issues involved in marine transportation of the containerized cargo, and also the competition in the field is great. In turn, this means that already tight schedules are becoming even tighter, bigger ships carrying more and more containers on board; however, there are now fewer people on board to deal with handling those thousands of containers.

The nature of the container business is very complicated, for example in many cases the stowage plan of the vessel considers loading in one continent and discharging in another part of the world. There are more and more people in the shipping process and an increasing lack of familiarity with the process itself.

These days, the reality is that the ships cannot always be sure exactly what cargo they are carrying or how it is placed and secured within the container. Every year there are containers badly stowed, containers damaged and leaking, lost overboard and even fires and explosions; and, the worst of all, there is loss of lives and damage to the marine environment… 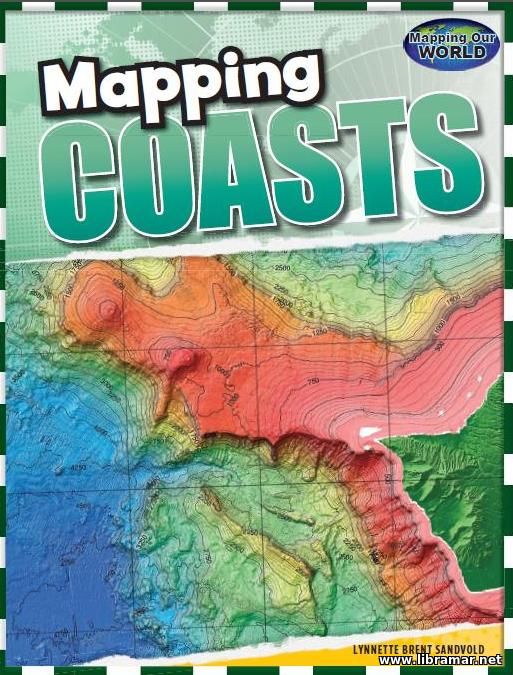 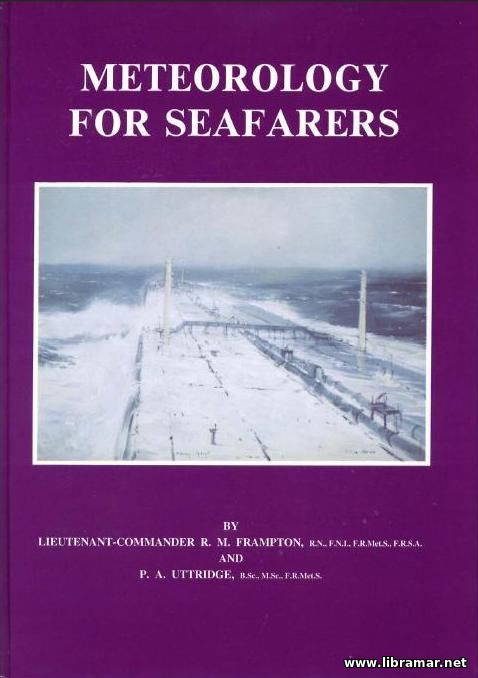 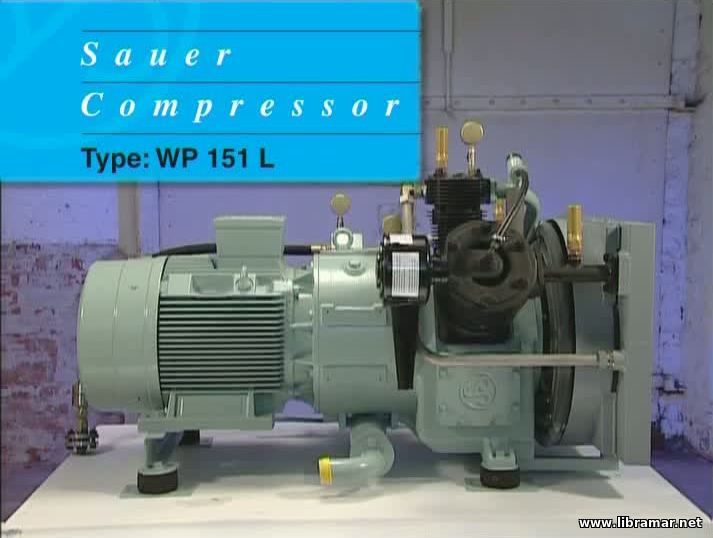