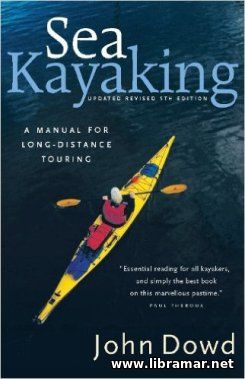 Who would have thought, when I first dropped off the manuscript for Sea Kayaking at the offices of Jim Douglas and Scott Mclntyre back in 1980 that there would ever be a fifth edition? The "sport" wasn't even called sea kayaking; we picked that name for the title of the book to make it clear mat we were talking about neither paddling on rivers nor using canoes. Sea Kayaking had a nice ring to it. and the name fit much better than coastal paddling, blue water kayaking, sea touring or any number of other less precise options.

Sea kayaking has long topped the list of fastest-growing water sports. There are still more people padding canoes and aluminum boats, but sea kayaking is where the energy is. Recently I returned to the kayak industry after some years away from it writing children's books and home-schooling my two children. I found that much had changed during my absence. For a start, many of the small players have grown big. some gobbled up by very large fish indeed. Manufacturers such as Perception. Necky and Wilderness Systems have been bought out by multinational corporations that have seen big business opportunities in sea kayaking. The competition between these giants has been fierce. Fortunately the vitality of the small builders remains and the quality of boats is noticeably higher. Sea kayak instruction has also become a thriving industry, but like many educational systems, it has largely focused on those aspects of the activity that can be most readily taught and measured—such as paddling skills and rescue techniques—rather than on subtler, less tangible skills such as judgement, sound seamanship and good risk management.

Sea kayaking as I know it is roughly 80 per cent seamanship skills and less than 20 per cent boat-handling skills. The reverse is true only if all your paddling is done in sheltered waterways. In addition, some inappropriate crossover skills have found their way into sea kayaking from racing. It has become fashionable, for example, to paddle a sea kayak as if it were a seven-kilogram racing shell, with a high, exaggerated "chicken wing" box-style stroke and racing paddles. It is a stroke that works brilliantly if you suddenly need a burst of power, but I know of no one who has paddled a loaded sea kayak for a thousand miles and maintained such a style. Yet it is being taught by skill-focused paddlers as the stroke of choice. 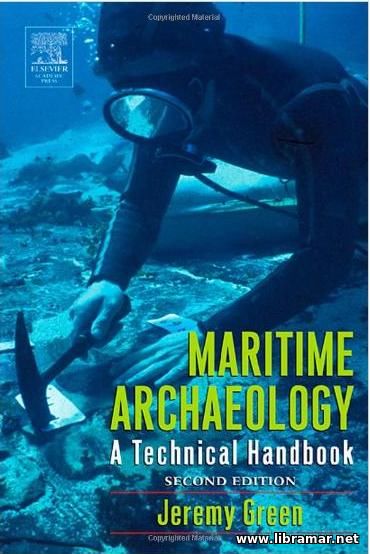 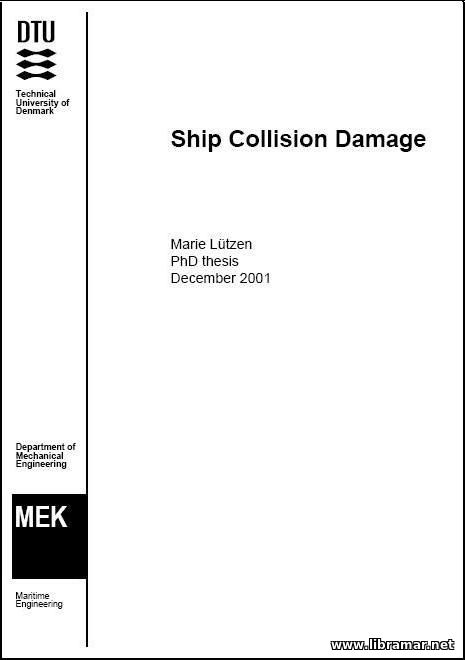 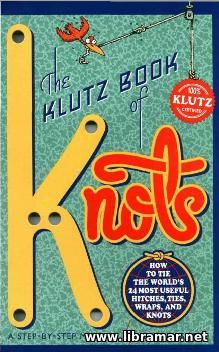