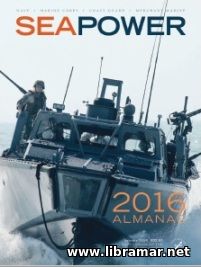 This is the official publication released by the U.S. Navy League. The 2016 Almanac opens with intro containing the dedication and list of corporate-, business associate- and nonprofit/government agency members plus a message from the President of the League, followed by the directory of sea services.

The main content of the Almanac opens with a section devoted to the vessels of American navy fleet including aircraft carrier and cruisers, destroyers and littoral combat ships, frigates and cruisers, surface crafts, submersibles and submarines, command ships together with the changes on status. The next two sections are addressing the navy weapons and aircraft covering the vessel weapons, helicopters and fixed-wing, air launched weapons, various shipboard systems, unmanned, airborne, communication and command & control systems, etc.

These sections are continued with two more dealing with the U.S. Marine Corps and USCG, i.e. Coast Guard. The rest of the sections in this publication are covering the Maritime Administration and Flag Officers. The Almanac concludes with the information about the Navy League and contains statement of policy of this organization. A good publication for those willing to be updated with the latest happenings in the navy. 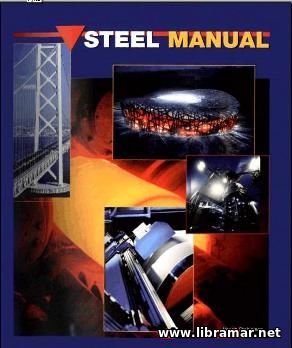 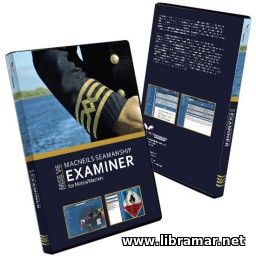 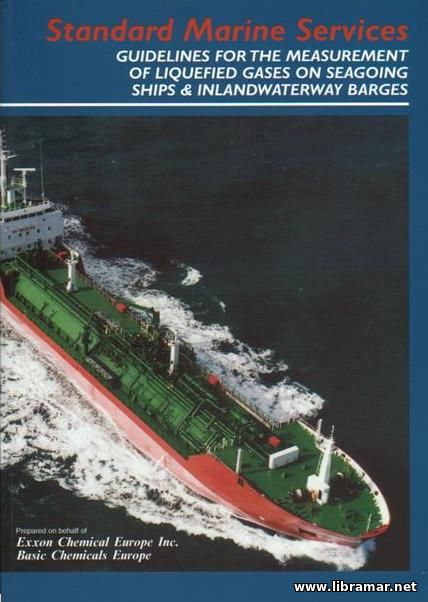