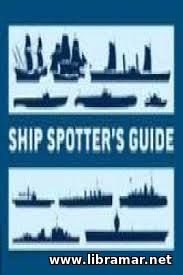 Warships have existed almost as long as mankind has plied the seas. The first recorded warships date from more than 3.000 years ago. and while their appearance has changed markedly, the role of these ships has largely remained unchanged. In their simplest and oldest role, warships exist to protect the sea lanes, and to safeguard friendly ships. How this is achieved can vary enormously.

In the Ancient World, it meant keeping the seas free of pirates and maintaining a fleet to counter an attack by enemy squadrons. In the great 'Age of Fighting Sail' warships had become more specialized, and so the job of protecting the sea lanes was carried out by smaller warships, while the larger ones - the ships-of-the-line - stood ready to fight the enemy for control of the seas.

The advent of steam and steel did little to alter this basic role, or change the division of functions. If anything, warships became even more divided by form and function. In theory the advent of the ironclad rendered all existing warships obsolete, but wooden-hulled ships still had a role to play as commerce raiders or as patrol vessels, gunboats or pirate hunters. The next great revolution came in 1905. with the launch of HMS Dreadnought. For the second time in half a century existing warships were rendered obsolete, and so a new arms race began - one that arguably was instrumental in the increase of diplomatic tension that led to the outbreak of World War I. In that 'war to end all wars', the great fleets of dreadnoughts faced each other across the North Sea, while other smaller ships established the blockade of Germany and cleared the sea lanes of German shipping.

Ultimately the great clash of dreadnoughts at Jutland in 1916 did less to bring about the end of the war than the hardships created by the Allied blockade. The German response was to launch their U-boats against Allied shipping. This led to a new kind of warfare - or rather a more modem version of the commerce raiding and privatizing of previous centuries. The war also saw the emergence of naval airpower and the creation of the first aircraft carriers. 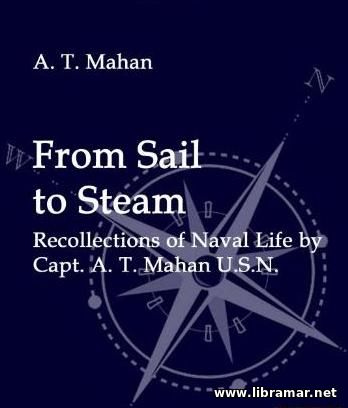 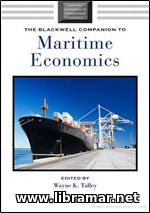 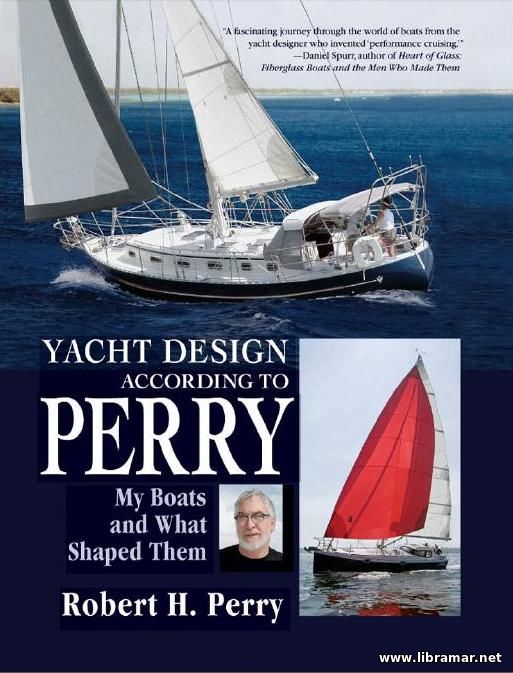