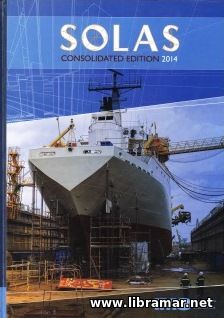 The very latest consolidated edition of the most important IMO Convention. The main purpose of the Convention is, traditionally, to provide the maritime industry with a broad range of measures that have been specifically designed with the intention to improve the safety of human life at sea. Note that the SOLAS Convention is also the oldest one, with its initial released officially adopted more than a century ago, namely in 1914, following the famous tragedy - the sinking of the Titanic resulting in the loss of more than 1500 human lives.

Since that time, the Convention has been re-issued four times in order to be in line with the technological developments happening in the shipping industry. The present volume contains the consolidated text of the Convention and it was prepared to provide readers with an easy and user-friendly reference to all requirements of this Convention that become applicable since July 2014. All amendments to the requirements that are in effect from July 2014 have also been covered in this volume.

Again, there are twelve main chapters in the publication providing the general technical provisions, addressing the structure of the ship, it's subdivision and stability issues, machinery and shipboard electrical installations, fire protection, prevention and firefighting systems, equipment and arrangements, LSA, radio and navigation equipment, transportation of various types of cargoes including dangerous cargo, nuclear ships, safety management, certificates issues to the ships fully complying with the applicable requirements of the Convention, relevant documentation, list of the IMO resolutions and a wealth of other valuable regulatory information. 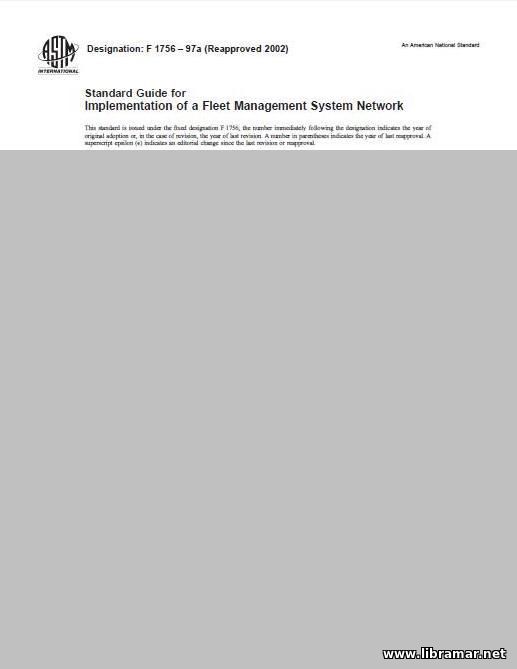 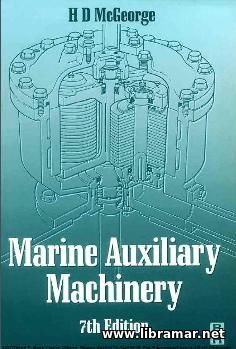 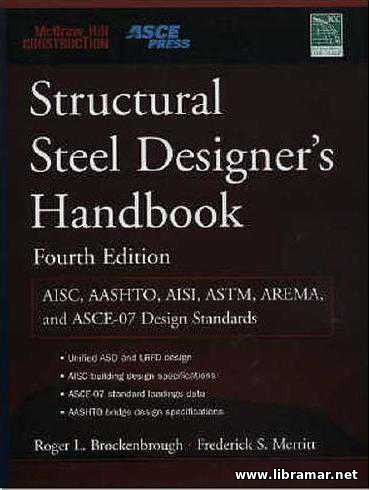 silelisha
Hello, i need to make inquiries on how much it may cost to acquire certain lecture materials (e-books and videos) from you, for my institution. kindly reach me through : silelisha@yahoo.com
• 16:30, 24.04.2017