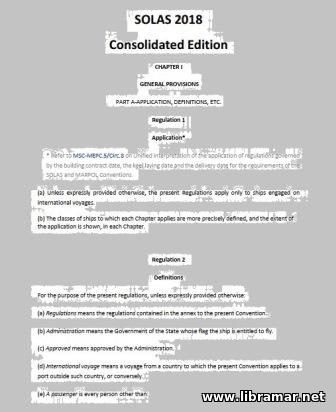 The latest edition of the SOLAS Convention released in 2018. This edition is the continuation of the previously released SOLAS 2009 and SOLAS 2014. This is the most important of the documents issued by IMO. Traditionally, at starting from the very first edition of the convention, its main objective remains providing the maritime shipping industry with the carefully thought and well developed range of necessary measures to improve the human safety at sea.

As you know, the original release of the convention took place in 1914 and since then the provisions of the convention are the must-do to the people who want to stay safe when working at sea. The text of this latest edition of the convention has been revised and updated in order to reflect all the latest technological development as well as all changes in the regulatory framework.

The arrangement of the material follows the regular pattern in use for the past decades and traditionally covers all important areas related to the safety of life at sea. Needless to say that a copy of the convention is a must-have document on board every single ship to which the provisions of the convention apply, and in the library of every single person involved in the maritime shipping. 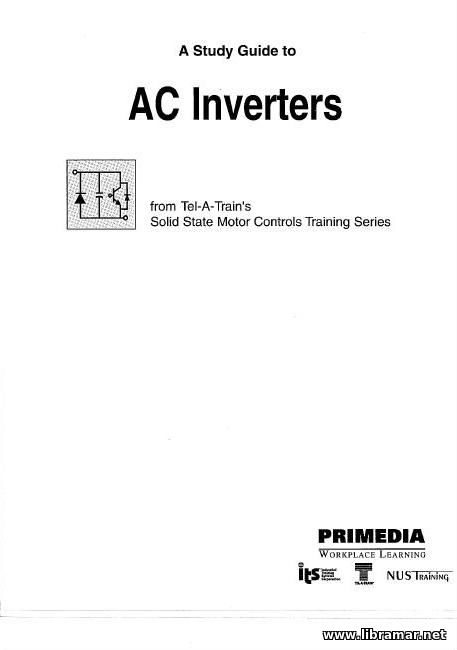 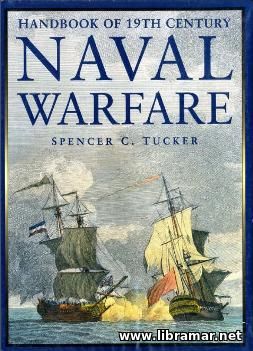 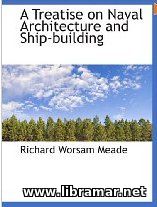