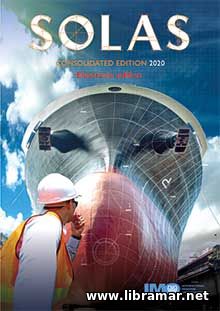 Here is the absolutely latest electronic release of the SOLAS Convention. Of all internationally recognized conventions that have been ever developed and released by the International Maritime Organization in connection with the maritime safety, this one is deservedly considered as the most important since the content of the document covers the whole range of the technical and organizational measures and arrangements to improve the shipping safety, protecting the human life at sea.

The very first edition of the convention took place back in 1914, following the famous disaster of the “unsinkable” Titanic which resulted in the tragic loss of more than 1500 human lives. Four editions of the conventions followed since then and the present version of the document was adopted in 1974 and it has been in force since 1980.

The main intention of the present 2020 release was to provide all interested parties with the easier references to all recently introduced requirements that are applicable starting from January 2020. Note that the 1978 and 1988 Protocols have also been included, together with the Unified Interpretations, or UI, to SOLAS regulations. The arrangement of material is traditional for all released of the convention. 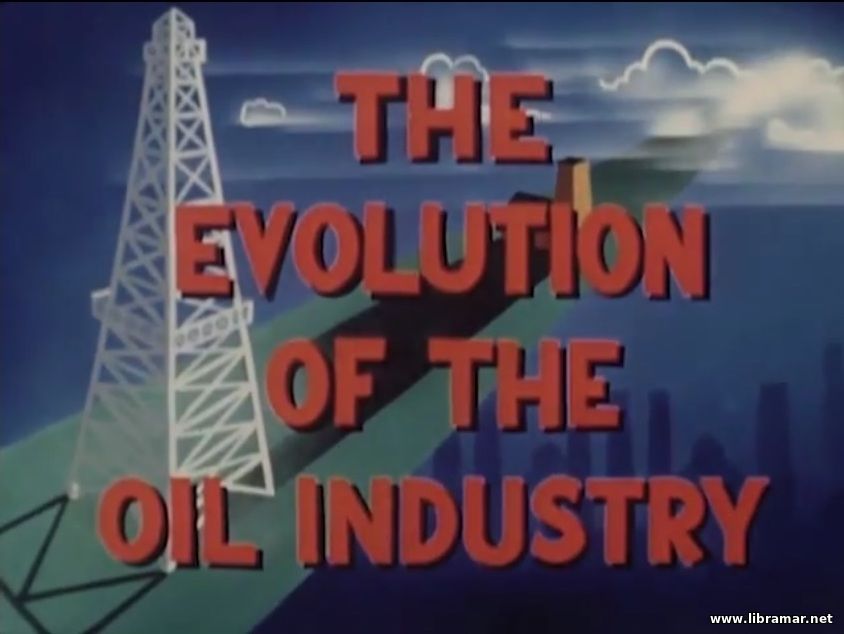 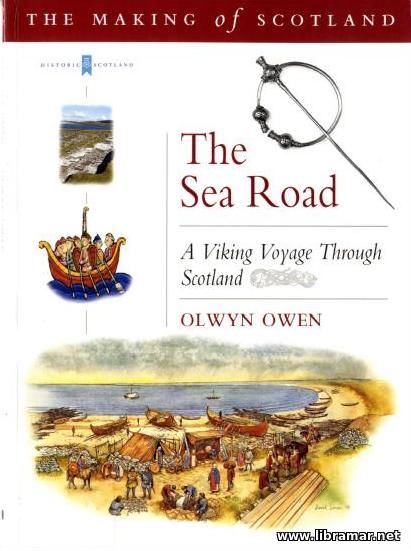 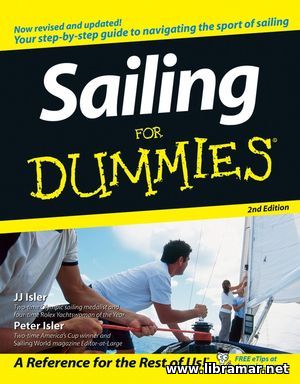