THE ENCYCLOPEDIA OF WORLD SEA POWER 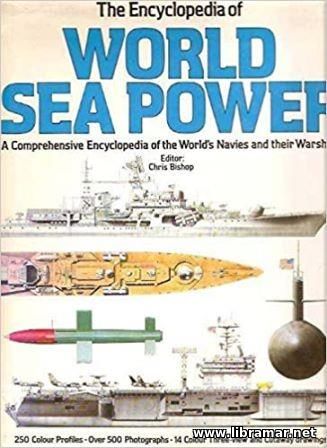 This one would be highly recommended to all people with the interest in the modern navy ships; in addition, it is a real treasure for those fond of the military history. The publication will show and describe in detail all features and technical capabilities of the contemporary underwater systems and submarines, hovercraft, cruisers and aircraft carriers, as well as many other ships employed by the world’s strongest navy fleets.

The volume opens with the chapter on the modern missile submarines, followed with the ones on the nuclear powered and diesel powered submarines. After that, there are sections covering the aircraft destroyers and frigates, patrol craft and military hovercraft. Apart from that,. The author has pain due attention to such interesting vessels as the spy-ships.

The mine warfare and support ships have also been dealt with, together with the amphibious assault ships. The part of the volume devoted to the weapons includes the naval artillery and underwater weapons, as well as the missiles and anti-aircraft weapons. The volume concludes with the general information on the world navy fleets of today giving some good introduction for those outside the area. 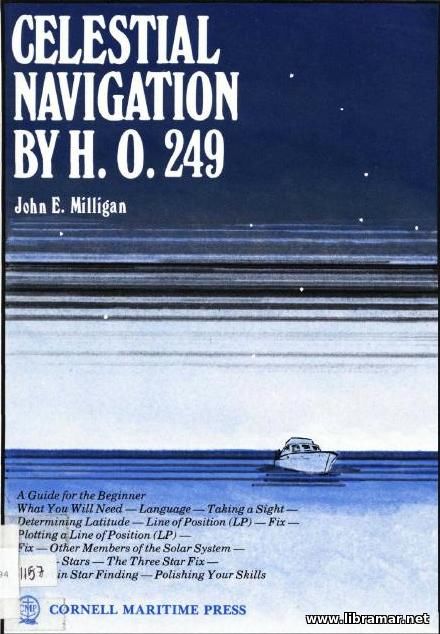 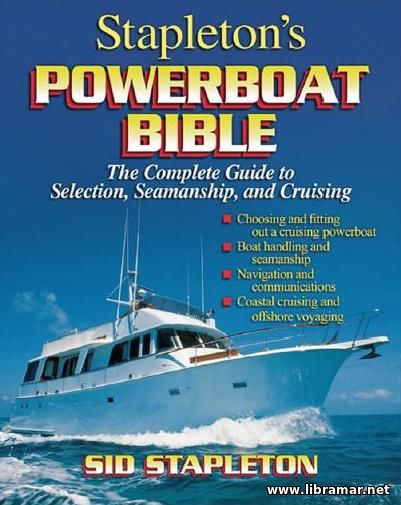 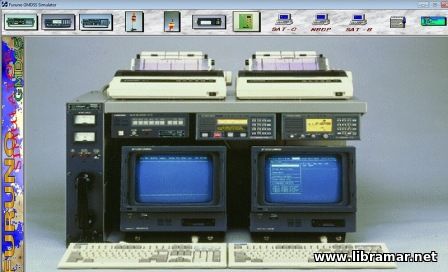