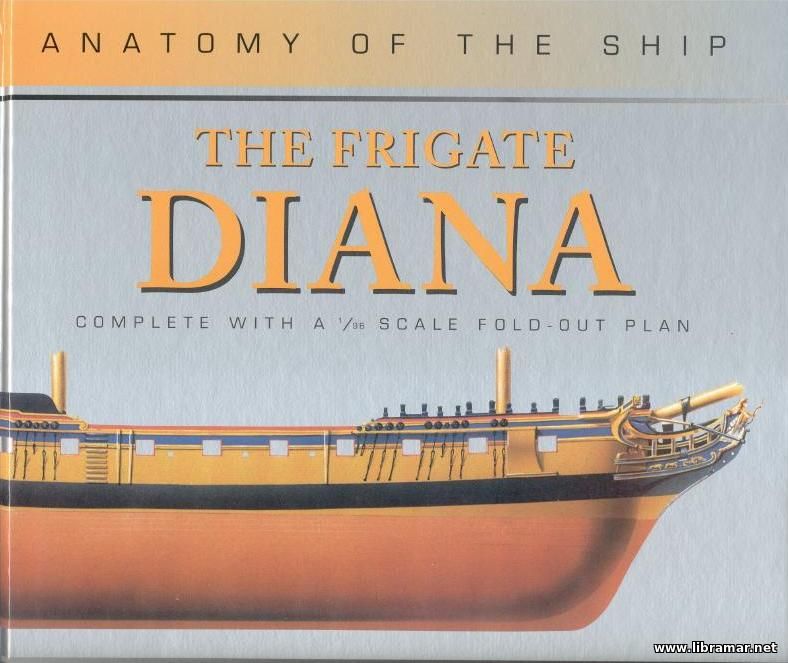 This thorough and very interesting study performed by David White has been based on the Admiralty Collection in the Draught Room of the National Maritime Museum. There are about eight thousand detailed draughts in this collection, of which roughly one-quarter relate to frigates. Thirty-eight of these ships belong to the Artois class and, according to the catalogue, ten of them represent Diana. But, we cannot say this is correct. Draught number 1883, the sheer draught, is the original Navy Board copy for building the class and has several projected modifications overdrawn on it-one of them for a thirty-six-gun version.

The inside and outside planking expansions, under the draughts reference numbers 1884 and 1884A, remain mysteries. They are dated 'Deptford Yard 14 May 08' and as far as can be ascertained no ship of the class was ever in the state depicted. Circumstantial evidence in other fields points to them being academic exercises only. Many other channels have been explored and re-explored in order to obtain accurate and authentic information to present it to the readers. Some of the major ones are listed at the end of the Introduction under the heading 'Sources'. To list them all would require a further volume. 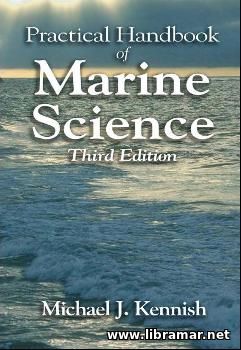 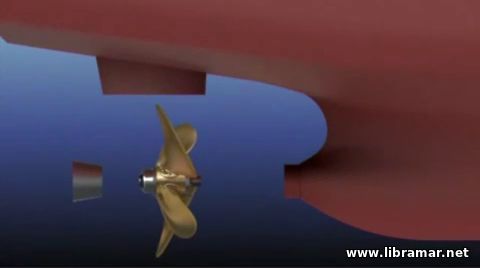 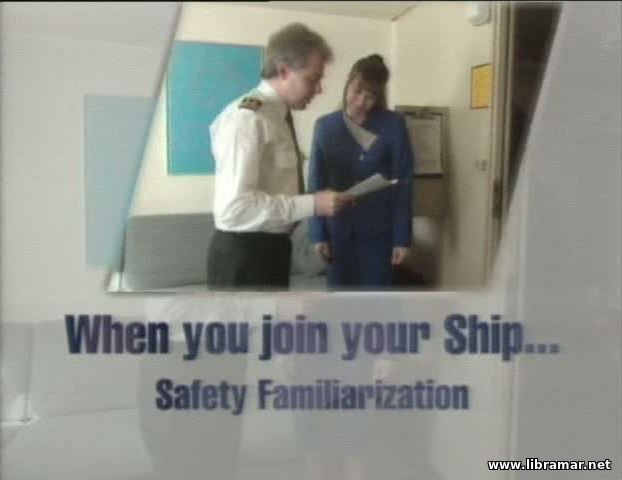