THE MARINERS ROLE IN COLLECTING EVIDENCE IN LIGHT OF ISM 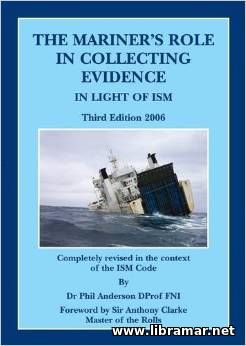 It is considered a matter of the top importance at the time of each and every marine incident that evidence should be preserved and collated, while all facts pertaining to the subject incidents are still kept fresh in the minds of the witnesses. The master's role is vital - probably often as a main protagonist but also always as an authoritative "on-the-spot" co-coordinator.

Eventual success in making the maritime claims of defending them would be mainly dependent upon the vigor, with which the shipmaster performs these duties. This book will help shipmasters to act vigorously, intelligently and effectively in performing subject duties. And that is the reason why it should be treated as invaluable asset, which every shipmaster must have ready in his bookshelf on board.

The publication will for sure be practically useful to the people directly involved in preparation ashore for prosecuting, settling or defending claims. This official document release by the nautical institute shall be possessed on board every vessel and all ship officers shall get themselves duly familiarized with its content since this is considered critically important and must-know information. 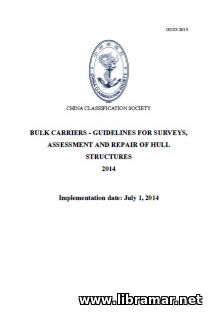 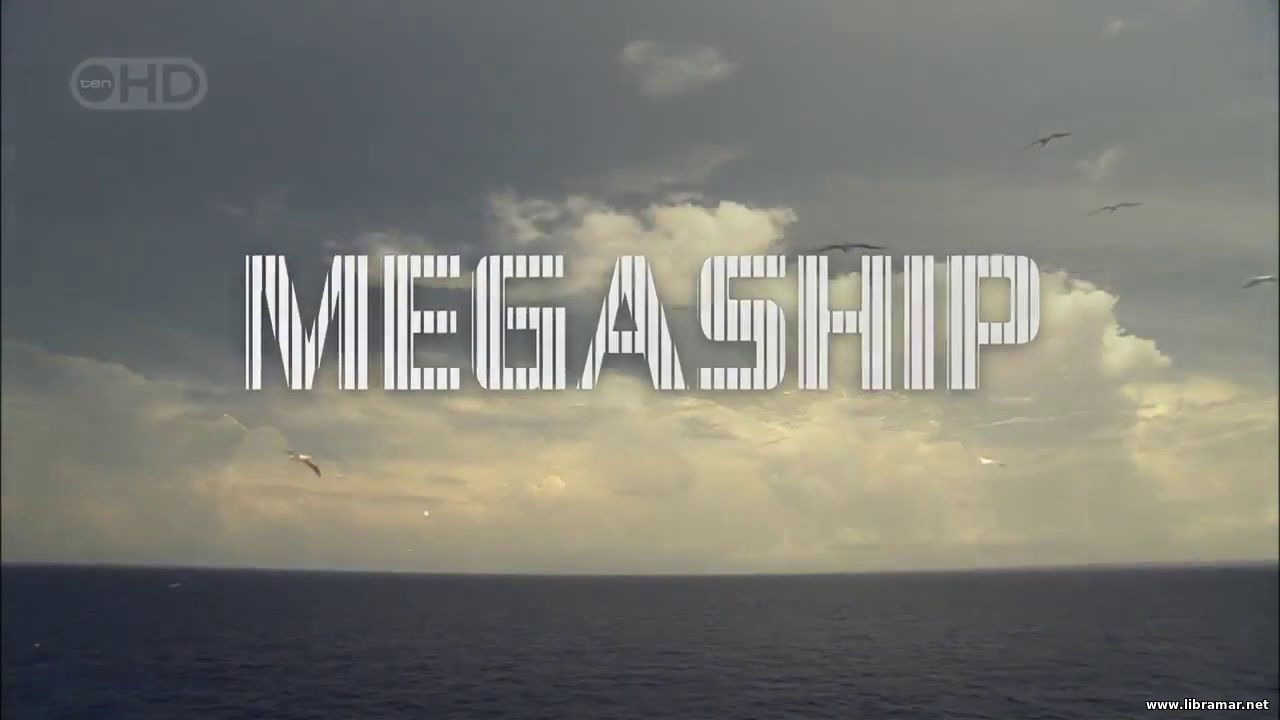 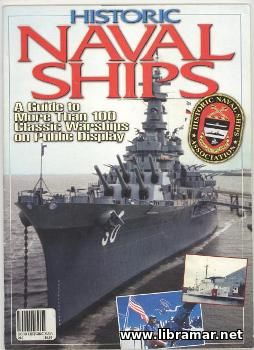