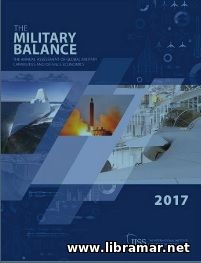 Here is the very latest release of one of the most popular military publications. The content of the book is arranged in a way traditional for all previous releases of The Military Balance. The book starts with the introduction by the Editor describing the existing challenges to defense cooperation. The major part of the book addresses the military and defense analysis including special operation forces and XXI century challenges to XXI century deterrence, comparative defense statistics containing information and data about the anti-submarine warfare, missiles and rockets, and other weapons.

Then all parts of the world are covered in subsequent chapters providing the information about defense policy and economics of each region, armed force data, procurements and deliveries, and region-specific information. This part of the book concludes with comparison of different countries including their defense expenditures and military personnel, patrol ships, surface combatants, main battle tanks, training activities etc. The second part of the book contains the references and explanatory notes, followed by the list of figures and data tables. The publication will of great interest for the persons willing to know what is currently happening in the military world of today. 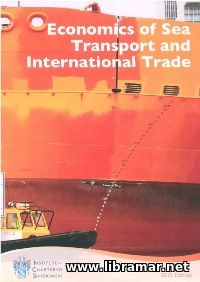 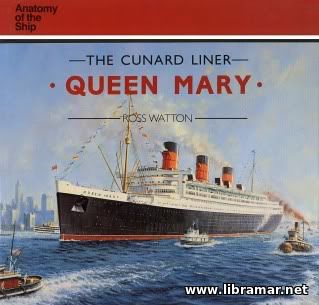 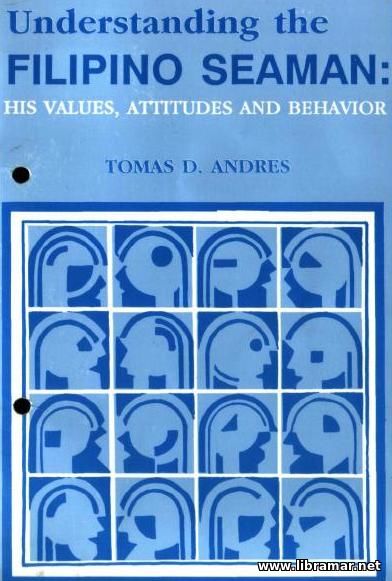