THE RESISTANCE AND PROPULSION OF SHIPS 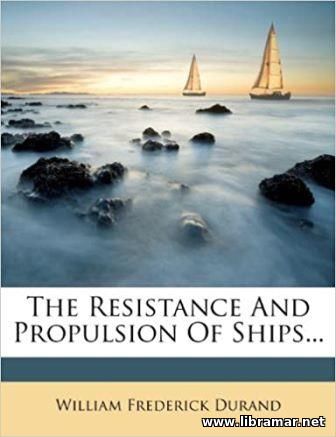 The main body of this classic publication is arranged in six chapters. The first chapter is dealing with the ship resistance itself, including the general ideas on that and stream lines with their geometry, one of the deeply immersed planes, skin-resistance, wave-making resistance, Froud’s experiments, increase of the ship’s hull resistance due to the shallow and/or rogue water, the influence that the shoals, banks, currents and slops have on the resistance, and other relevant items.

The second chapter is devoted to the ship propulsion, and here such important matters as propellers and their propulsive actions, hydraulic propulsion, screw turbines/propellers etc. , are covered in detail. The objective of the third chapter is to address reaction between the ship’s hull and the propeller, with due attention paid to the constitution of the wake, analysis of the power that would be required for the propulsion of particular ship, indicated thrust, mean pitch and mean slip, negative apparent ship etc.

The remaining three chapters tell readers about the design of the ship propeller, powering ships and, of course, trial ships. Although released more than a century back, the content of the book retails its relevance today. 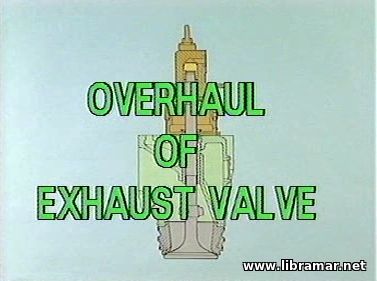 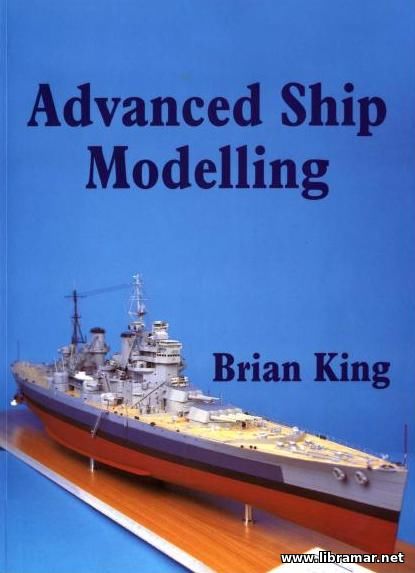