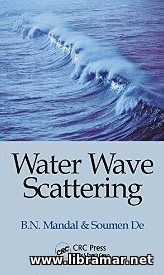 The water-waves theory is considered a fascinating and interesting topic, including a really broad range of various natural phenomena, and covering the most important general aspects of the motion of waves, including the waves' behavior prediction in the presence of various obstacles.

However, even the simple problems sometimes appear to be quite difficult to be tacked mathematically unless you make some simplified assumption. The present interesting title has been mainly dedicated to the advanced mathematical work directly relating to the scattering of the water waves.

The main emphasis as been laid by the author on the computational and mathematical techniques that are commonly necessary in order to perform the mathematical study of these problems. The main content of this title is made up of nine chapters with the first chapter being pure introductory while the second one addresses the wave scattering that involves the rigid plates.

The following two parts cover the scattering by a rectangular trench utilizing the Galerkin technique, and scattering by a dock utilizing the Carleman equation. The fifth chapter touches several problems including the upper surface discontinuities. Remaining chapters of the work deal with the energy identities, scattering of the two-layer fluids and various wave scattering problems... 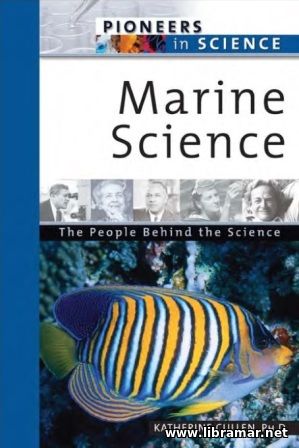 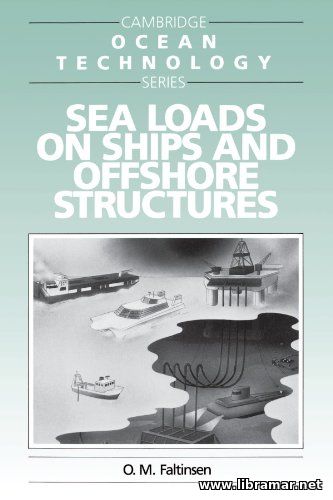