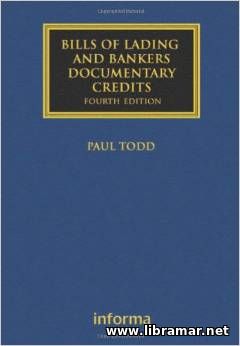 Here is the fourth edition of the world popular publication providing a straightforward guidance to the complexities and most important nuances of deals that are done under the documentary credit system and describing the law that applies to this subject. So many new forms of trade and associated documents have been forces since the very first edition of this book was released in 1990.

There has been so much development in the maritime law since that time. In fact, today the problems are not the same as they were at the time of the initial release of this publication. We can say that nowadays the documentary system itself is in the sort of crisis and is actually losing the popularity when compared to the other payment forms. For the present release of the book the author has tried to take a lesson from UCP 600 and remove the material not necessary.

This has resulted in the removal of most of the long quotations from judgments and inclusion of the full UCP test together with some statutory information into appendices. The entire book has also been restructured and is not a bit longer that the previous release. The book now is primarily dedicated to the documentary credits and associated documentation so the author did his best not to stray far from the main topic. 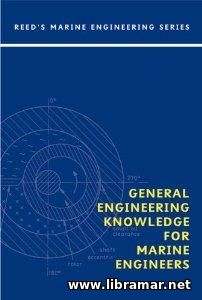 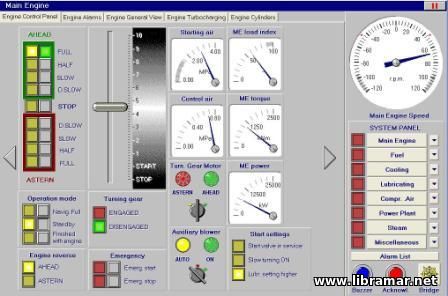 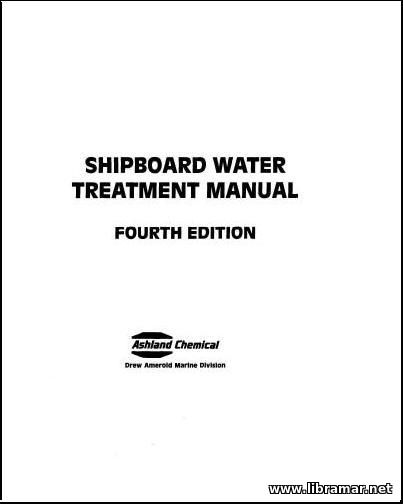