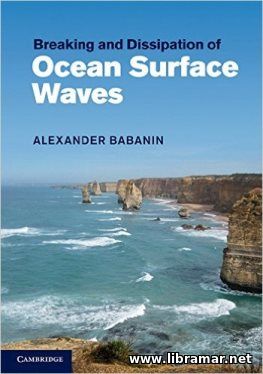 The ocean waves generated by the wind are considered one of the most prominent features of the ocean surface. We know that the ocean covers a huge part of our planet, and the ocean waves cover all oceans. In fact, the wind-generated ocean surface wind is maybe the only object in the science of oceanography which does not require any general introduction.

The present publication prepared by Alexander Babanin, is outlining the current situation in the research related to the wave breaking and is also presenting the most important outstanding problems of today. The influence of the effects of non-breaking dissipation on the atmospheric boundary level have also been covered in the book, together with the extreme weather conditions and upper-ocean mixing.

As a result, we can consider this book to be a very valuable source of information aimed at any person with the interest in the topic, including engineers and forecasters, modelers and researchers, scientists and students in the fields of ocean engineering, oceanography and meteorology. Among the topics covered within this book there are detection of wave breaking and its measurements, probability and severity of the wave-breaking, energy dissipation, analytical theories, and so many other important topics. 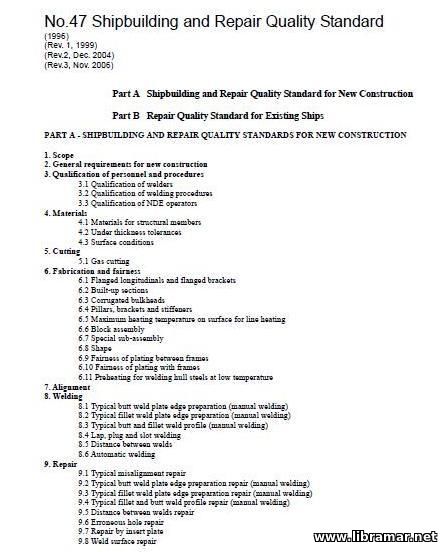