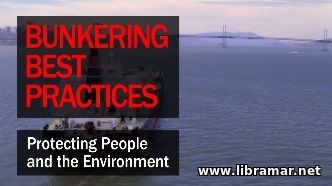 The present video film was specifically prepared by the "Pacific States" to explain the best of the established bunkering practices that would lead to protection of the people as well as of the surrounding environment. The Task Force organization which has also played significant role in creation process was originally formed to protect fifty six thousand miles of sensitive shore line along the coasts of British Columbia, California, Washington, Alaska, Oregon, and Hawaii.

We are all well aware of the fact that even a single spill can potentially cost millions that will have to be spent for cleanup and other activities; apart from that, it will result in the increased monitoring of the operations and limits imposed on them by the maritime authorities, etc. This video will show the practices following which the companies might help prevent the critically dangerous and costly oil spills. The topics covered include the components of the pre-loading plan, safe transfer procedure steps, preparations for the transfer, typical distractions, and recognition of why and when the transfer process shall be shut down.. 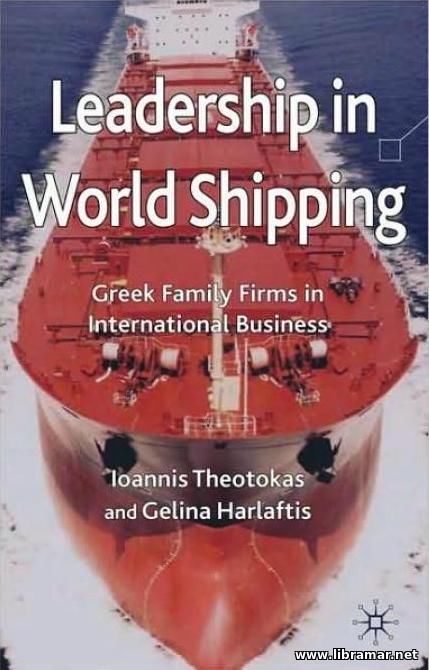 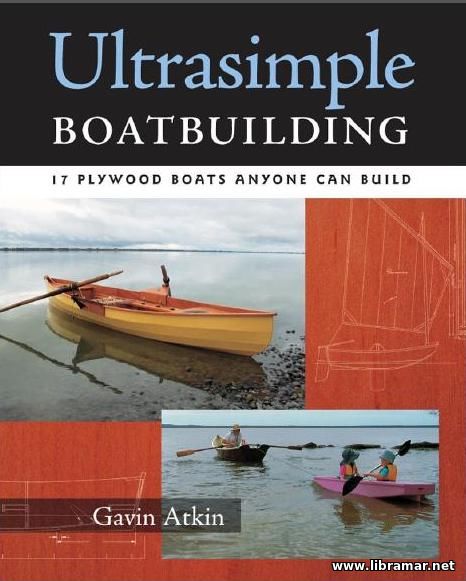 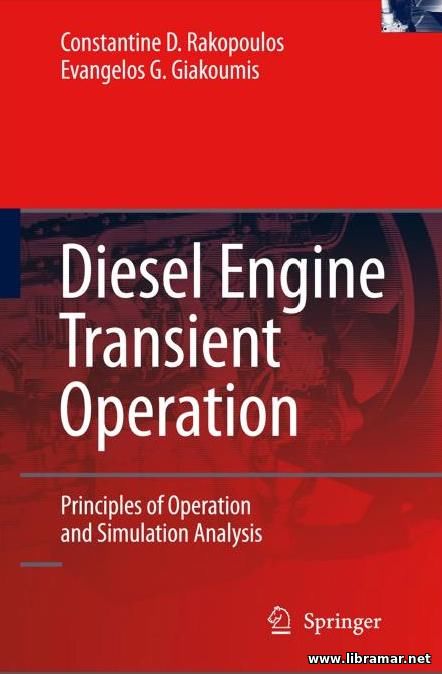