COMPENSATION FOR ENVIRONMENTAL DAMAGE CAUSED BY SPILLS — AN INTERNATIONAL PERSPECTIVE 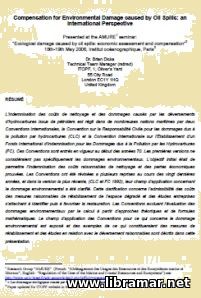 The compensation for the costs of cleaning up and for the damages commonly caused by the oil spills is being governed by two major International Conventions, namely FC, standing for the Fund Compensation, and CLC, i.e. Civil Liability Convention. Both of these Conventions have been in force since 1970s.

The texts of both Conventions have been revised during last decades and their current edition clarifies their scope as to the environmental damage. Subject scope has also been thoroughly reviewed with respect to such type of damage and some examples have been provided to show what can constitute reinstatement measures.

The Conventions provide a truly unique framework for the compensating costs and damages that have been caused by the spills from the oil tankers based on strict liability principle without the need to prove fault on the owner. The intention of putting such system in place was to provide rapid and swift compensation for the cleanup and commercial and financial losses... 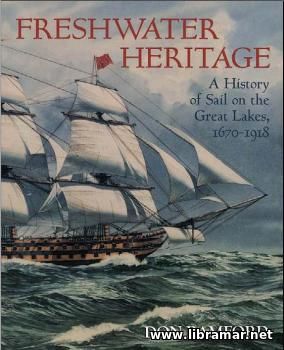 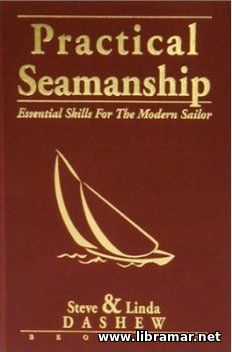 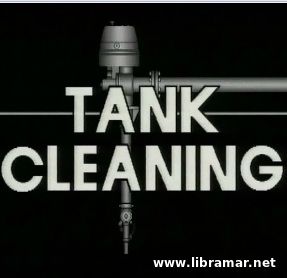