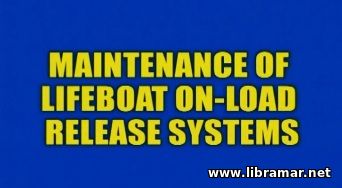 It was the sinking of the Titanic early last century that brought the world's attention to the importance of lifeboats and lifeboat exercises. Since then, these exercises have become an essential part of maritime life. First, with open lifeboats.

These were fitted with systems that only released when the boat was in the water with no load on the falls; these systems worked well in calm conditions but if there was movement of the sea or the ship, there could be problems release the lifeboat.

Most systems feature a hydrostatic release linked to the handle to make certain that it cannot be operated out of the water unless this release is deliberately overridden. We are going to look at the maintenance of on-load release mechanisms... 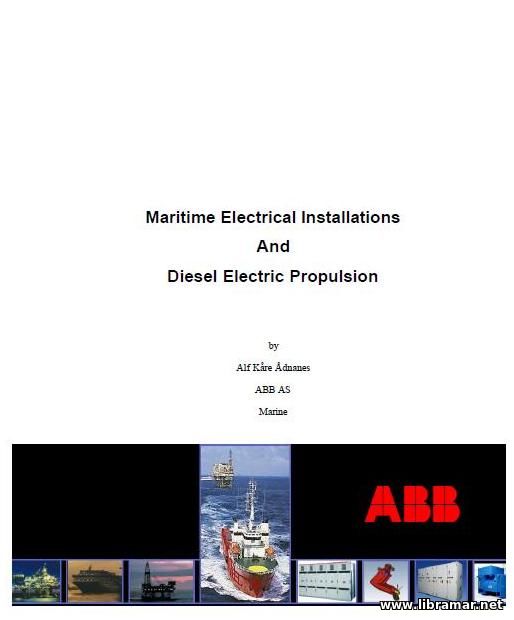 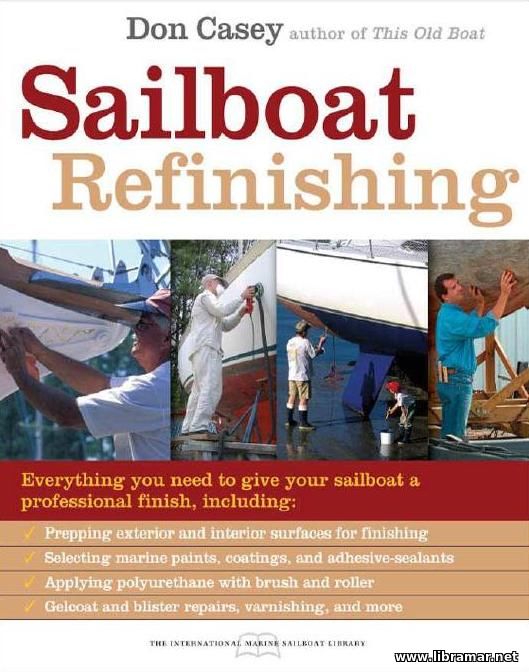 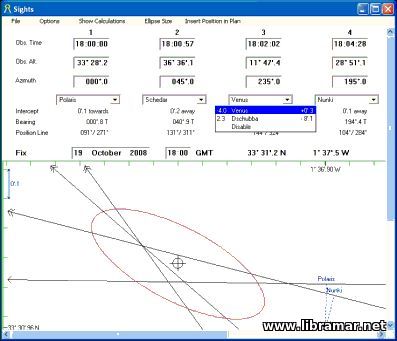