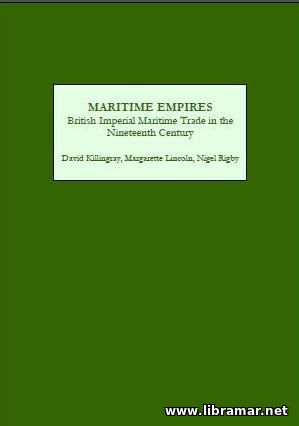 The present volume was worked out and released with the ultimate intention of its authors to conduct a thorough exploration of the maritime-related mechanics of the Empire, making an attempt to demonstrate how exactly the different aspects of this enterprise have been made to "work".

The chapters of the book showing that the emergence and works of the professional hydrographic services in the Navy and the ways both commercial and political imperatives assisted in driving the maritime surveying, have been considered central to that. The British Admiralty did support the exploration as well as the investigation of geographical expeditions undertaken by such famous characters of the past as Captain Cook and Charles Darwin.

In fact, we may say that the maritime expeditions of the Captain Cook's "Endeavour" and Darwin's "Beagle" were partly concerned with the interest of the Empire. And that was one of the reason why the "Manual of Scientific Enquiry" was developed and published by the British Admiralty to be of help for the naval officers.

One of the aims of this volume was to examined the marine technologies made the great studies in the XIX century. In the beginning of the nineteenth century, most of the vessels crossing the Atlantic were wooden, having a displacement of just a few hundred tons, relying on the sails and winds, and having no contact with the land... 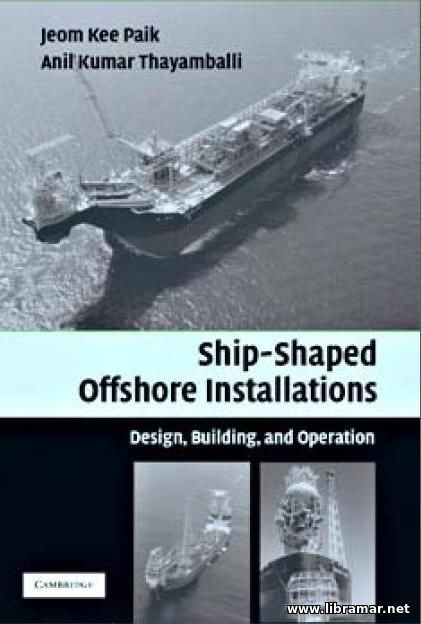 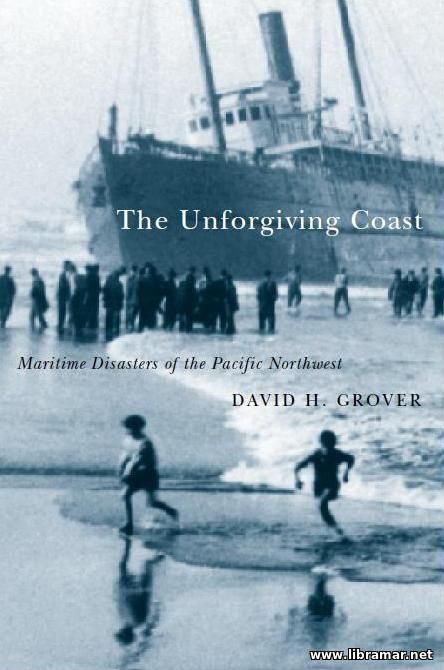 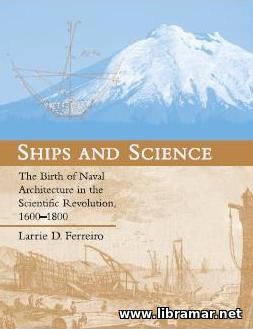