MERCHANT MARINE FOR TRADE AND DEFENSE 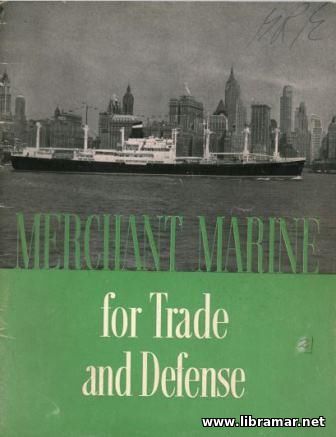 This publication was officially released by the Division of Public Information of the United Stated Maritime Commission as part of the training program which was intended to give information about the significance of the merchant marine fleet to the general readers so that they could get better idea of the importance and value of this fleet to the American economy and also the national defense.

The main purpose of the volume was to provide teachers with the well told history of the merchant fleet starting from the very beginning and up to its present operations, with due attention being paid to the commonly experienced problems. The subject information would subsequently be transferred to the pupils and students, forming the good understanding in them all.

The material of the book is arranged in two halves, the first one providing some historical background of the American Merchant Fleet and the second discussing the relation of the fleet to the different areas including but not limited to the international trade, labor, industry and many others. Each chapter of the book Is provided with the questions for further discussion and consideration, and this will definitely result in better learning outcome. 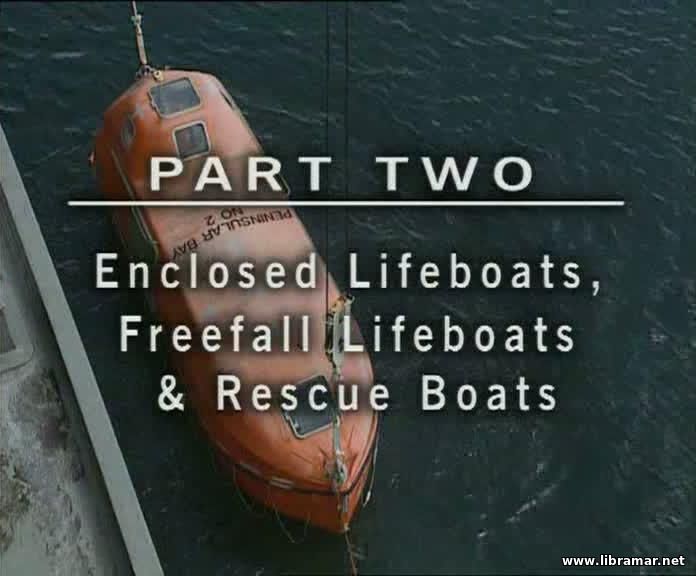 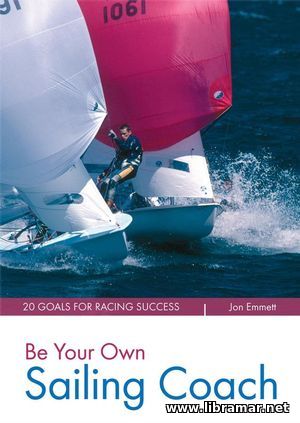 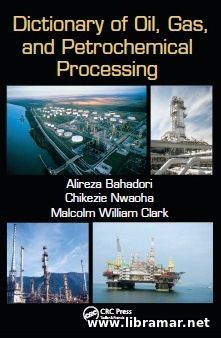