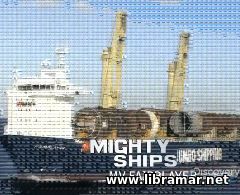 MV Fairplayer – she is the strongest and one of the newest ships in the world. She will use her giant cranes to lift some of the biggest and heaviest cargoes ever. Her battles will be unknown every day; as it is the case with any newly built ship, the crew members have to expect the unexpected and be ready to cope with many problems, and this is never easy.

She has a lot to do on her maiden voyage – the assignment is to transport four thousand tons of various components for the oil refineries from Italy to United States. There are only one hundred and sixty ships like MV Fairplayer in the whole world but this one was built to be the absolutely strongest; however, she cannot claim the heavy lift crown until she completes her first voyage. Delivered in Romania, this ship can lift and carry up to thirty thousand tons.

On her first job she will pick up and transport five oil refinery components of enormous size. This task is really difficult since any single mistake can be fatal for the crew. We can say that MV Fairplayer definitely features one of the most sophisticated ship designs and the video devoted to this remarkable facility is for sure one of the most interesting episodes of the whole Mighty Ships series. 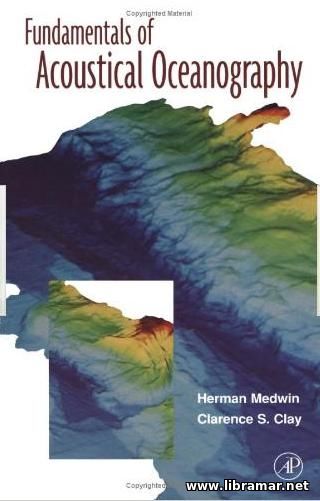 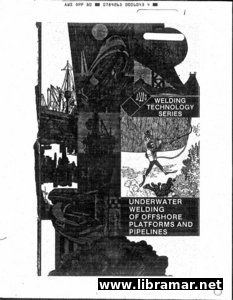 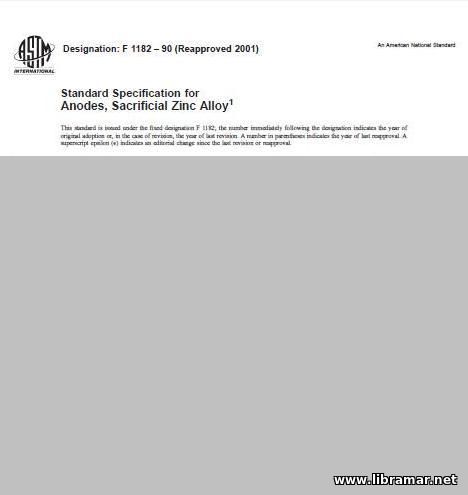