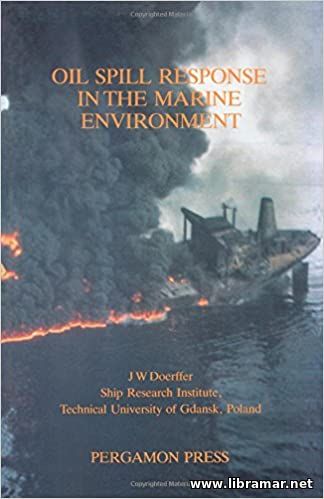 The main idea of the current publication was to let readers get better understanding of the marine environments as well as of the behavior of the hydrocarbons once they have been released onto the ocean surface; it also explores the different methods of proper response to the oil spills. The author has made significant efforts to reflect all trends and relevant levels of the oilfield development.

The fast growth of the economy of the countries straight after the completion of the Second World War has eventually resulted in the rapid rise of the maritime transportation of the oil and other raw materials; the offshore activities has considerably increased, too, which, of course, has led to the significant number of accidents and incidents, such as the groundings and collision, which, in turn, resulted in the oil spilled to the sea on the frequent basis.

The opening part of the volume covers the essential characteristics of the oils, while the second one deals with the chemical methods of treatment such as the cleansing, dispersion, chemical barriers etc. the mechanical responses have been dealt with in a separate chapter; note that after that the oil spill combating is discussed together with the contingency planning and associated limitations. 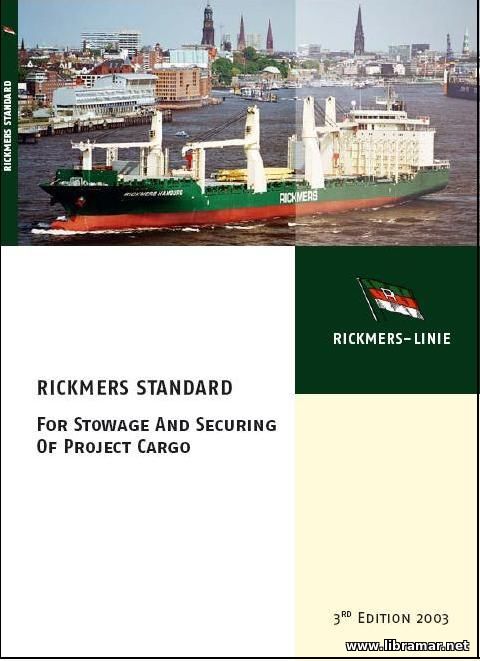 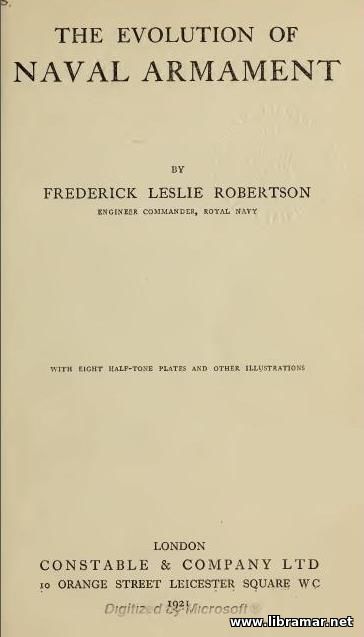 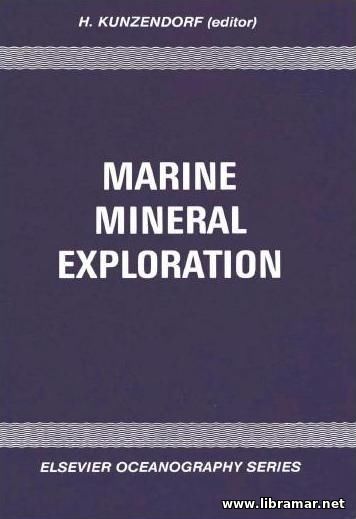