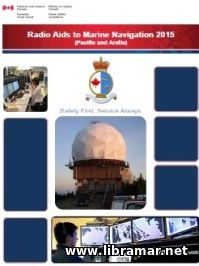 And this is the latest release of another official publication prepared and released by Canadian Coast Guard. The principle layout of the present paper is similar to the one of this document. However, as it is implied by the title of the book, it is covering the Pacific and Arctic regions.

Again, the opening part of the document provides readers with the advance notices including updates to the consolidation of MCTS centers, changes done to MMSI numbers, inspections and MetOC broadcast service plus Prince Ruper MCTS; in addition, there is information on the IRCC, standing for the Joint Rescue Coordination Center, addresses of the regional offices, regional NOTSHIP (i.e. notices to shipping) issuing authorities, directory of telephone/telex numbers etc. The other three parts of the publication are covering nearly same aspects as the document mentioned earlier.

The complete list of tables contained in the volume is provided at the very beginning together with the list of figures. Talking about the last parts of the book dedicated to the Environment Canada's programs, it covers the marine warning, VOS (i.e. voluntary observing ship), marine and ice forecast, and buoys programs, NAVTEX, Pacific Coast and Northern Canada, PMOs and CIS, standing for the port meteorological officers and Canadian Ice Service. 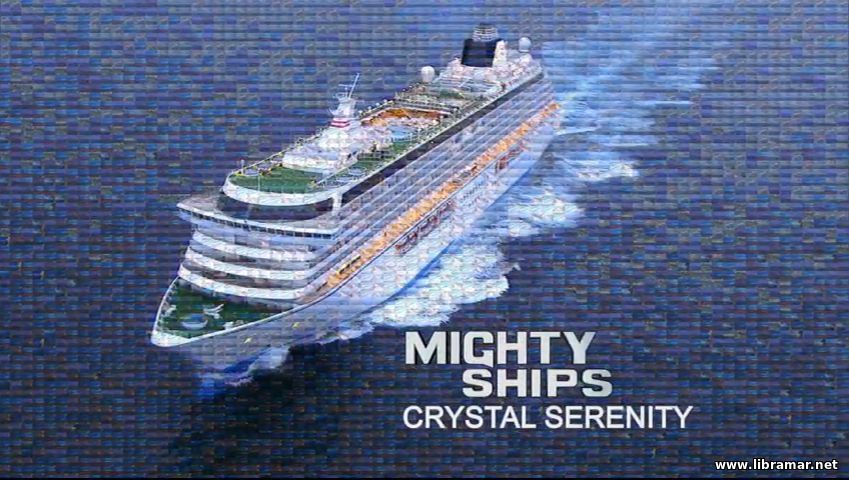 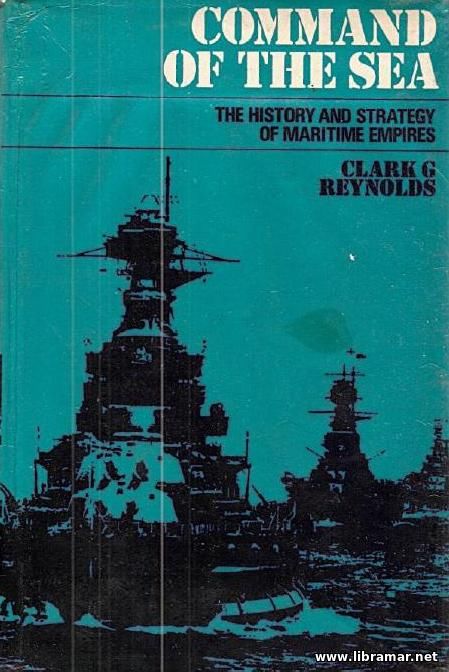 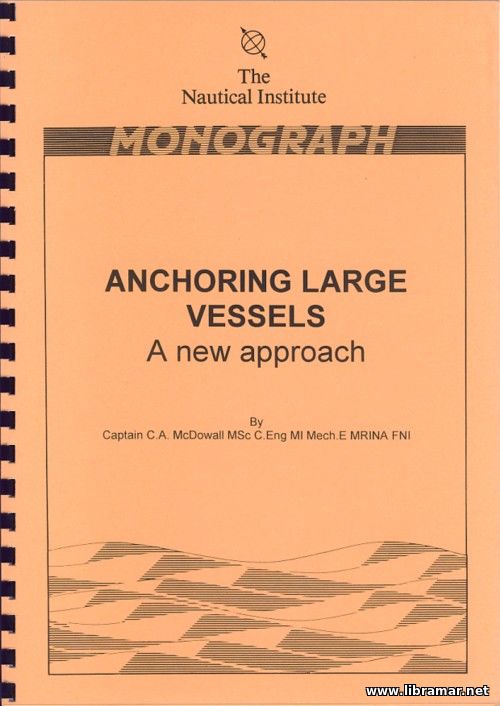