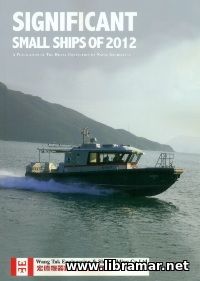 Significant Ships and Significant Small Ships delivered in 2012. This set traditionally consisting of two books will provide interested readers with the technical information such as the particulars, some of the sketches or drawings, images and descriptions of the most remarkable vessels.

The second volume will tell you about such relatively small ships as the Interceptor patrol boat, Esvagt Aurora standby ship specifically designed for operating in the Barents Sea, Sanaborg ice-breaking OSV, Ocean Wave tug and so many other nice designs. 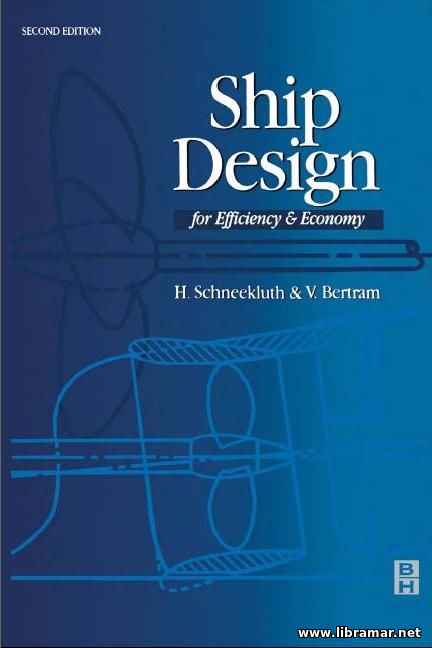 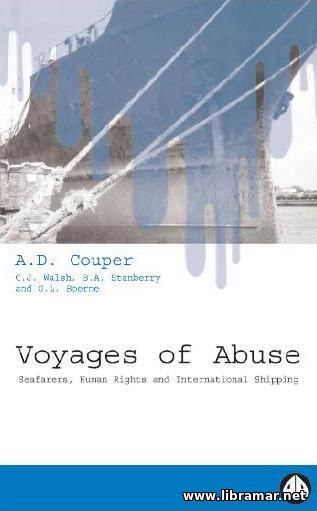