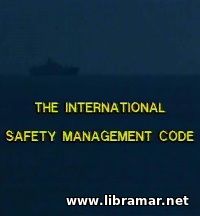 During the analysis performed by the Standard Cub of his own claims exceeding two hundred thousand dollars it was found that many of the claims were caused by human error and were actually avoidable. The International Maritime Organization has been looking at a problem of safety management and pollution prevention for some time now.

Following the principles mapped out in ISO 9002, they have developed the Safety Management Code which sets out procedures and requirements for shipboard management. During the conference held in 1994 the Code became part of the SOLAS convention and has been since then applied to all shipping lines enforced by various ports and Flag states.

The Standard Club already requires its members to subscribe to some fairly basic operating procedures as a condition of membership, and believes that owners who do not comply with the ISM Code by the due date will find it difficult to obtain it. The Safety Management Code has the thirteen point philosophy, each point dealing with the specific component of safety management.

The ten main points refer to disclosure, company policy, commitment, decision making, written instructions, level of authority, logistical support, emergency procedures, compliance, and verification. The Company will need to define and document the lines of communications, the responsibility and authority of each employee, and the links between those involved in the safety management system... 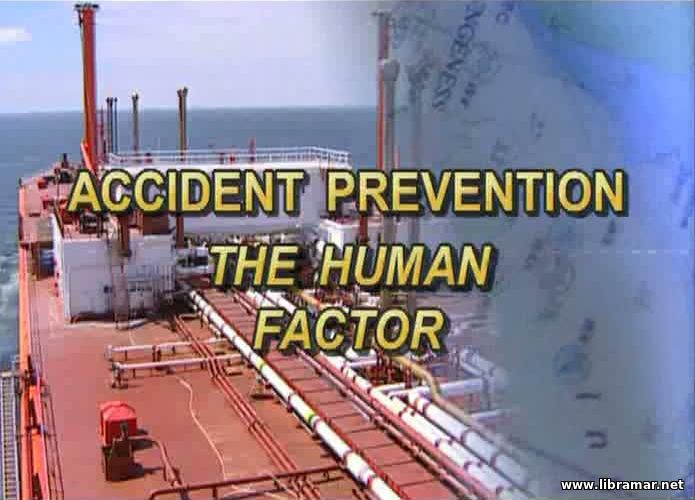 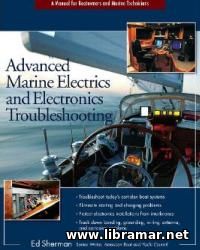 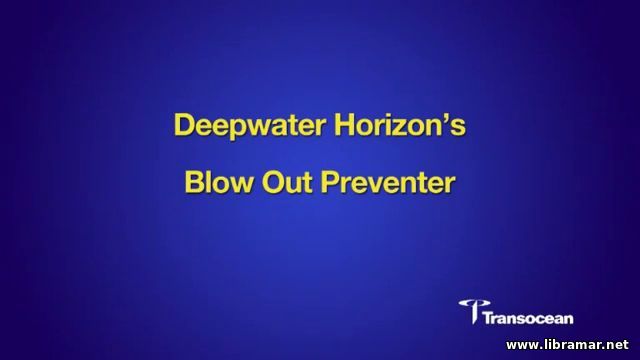