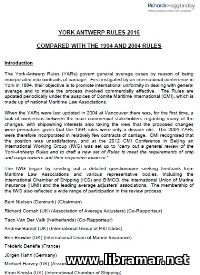 The present document provides the comparison of the three different releases of the York Antwerp Rules. Subject Rules govern the general average cases. The YAR were originally instigated at the international conference held in York back in 1864. The objective of the Rule is the promotion of the international uniformity when dealing with the general average; another objective is making the whole process involved effective from the commercial point of view.

The content of the rules is subject to periodical update under the auspices of the CMI, standing for the Comite Maritime International made up of the national MLAs, i.e. Maritime Law Associations. This latest 2016 release of the Rules includes numerous minor changes such as the amendments made to the numbering system.

They also feature better consistency in the terminology used. It should be noted that the amendments to the YAR have not altered the meaning of the Rule that is why the authors of the present document have not considered it necessary to highlight them. All important additions and changes have been shown. The new Rules include several variations in the text when compared to the 1994 and 2016 releases. A must-have publication for every party of the maritime insurance process. 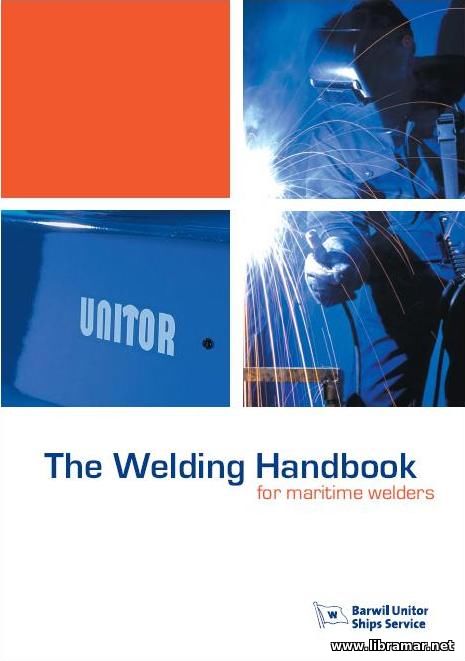 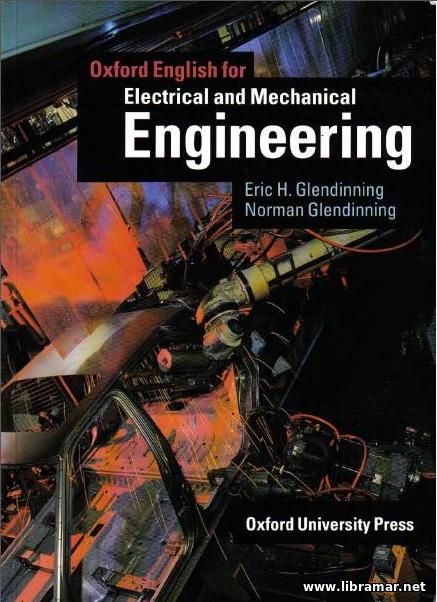 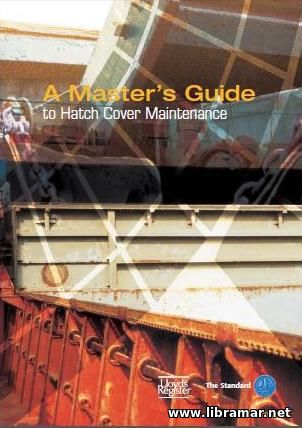