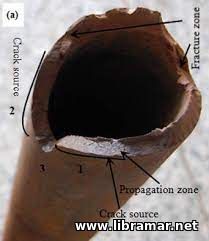 When drilling through H2S environments, sulfide stress cracking SSC – a form of hydrogen embrittlement – is a frequent cause of drill stem failure. Both stress and the absorption of hydrogen in the presence of sulfide are involved in this type of failure.

Atomic hydrogen, the smallest of atoms, is a product of most corrosion reactions. It can be absorbed by and diffused through steel and other metals. Normally, the hydrogen atoms quickly combine to form molecular hydrogen, which is too large to be absorbed by the metal and bubbles off as gas. In the presence of sulfide, however, the hydrogen remains in the atomic form for a considerably longer time and therefore has a greater probability of being absorbed by the pipe. After being absorbed, the hydrogen tends to accumulate in the area of maximum stress and, when a critical concentration is reached, a small crack forms. The hydrogen accumulates at the top of the crack and the crack grows. The process continues until the remaining metal cannot sustain the applied load and a sudden brittle fracture occurs.

The degree of this effect on a piece of steel is determined by the concentration of hydrogen, the strength of the steel, applied stress on the steel, and the time of exposure: 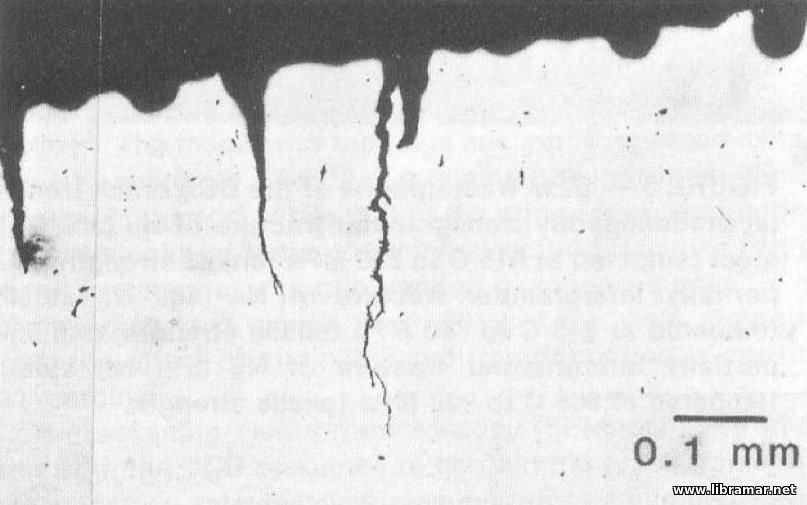 Time – it is required for atomic hydrogen to be absorbed and diffused in the steel to the critical concentration required for a crack to begin and failure to occur. By controlling the factors in the previous three listings, the time before which failure occurs may be sufficiently lengthened to permit the use of marginally susceptible steels for a short duration.

Temperature – the severity of SSC is greatest in normal atmospheric temperatures; it decreases as temperature increases. Operating at temperatures in excess of 135 F allows marginally susceptible materials to be used in potentially embrittling environments. The greater the hardness of the material, the higher the required safe operating temperature. Drillers must be careful, however, because SSC failure may occur when the material returns to normal temperature after it is removed from the hole.

In order to minimize the risk of SSC in water-based drilling fluids, drillers should control the drilling fluid pH. When practical, given other functions of the drilling fluid, the driller should maintain a pH of 10 or higher. In drill strings containing aluminum drill pipe, the pH should not exceed 10.5 because aluminum pipe tends to corrode more than steel at high pH level. They should also limit gas-cutting and formation fluid invasion of the wellbore by maintaining proper drilling fluid weight. Hydrogen sulfide invades the wellbore from the formation being drilled. 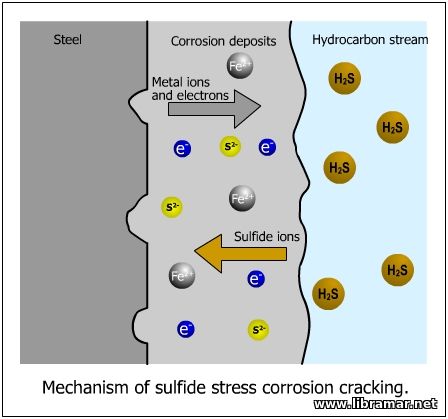 The drillers should also chemically treat the drilling fluid for H2S inflows from formations, preferably prior to encountering the sulfide, and use the lowest-strength drill pipe capable of withstanding the required drilling conditions, use ultimate care in tripping out the hole after exposure to an H2S environment and avoid sudden shocks and high load.

It is also recommended to remove the absorbed hydrogen from the pipe after exposure to an H2S environment by aging the pipe in open air for several days to several weeks, depending on the exposure conditions, or bake it at 400-600 F for several hours. Note that the plastic-coated drill pipe should not be heated above 400 F.

Finally, the drillers should limit drill stem testing in H2S environments to as brief a period as possible, using operating procedures such as using H2S inhibitors that will minimize exposures to SSC conditions.

Corrosion and SSC can be minimized by the use of oil-based drilling muds. Corrosion does not occur if metal is completely enveloped by an oil environment that is electrically nonconductive. Therefore, under drilling conditions that cause serious problems of corrosion damage, erosion-corrosion, or corrosion fatigue, drill stem life can be greatly extended by using an oil mud. 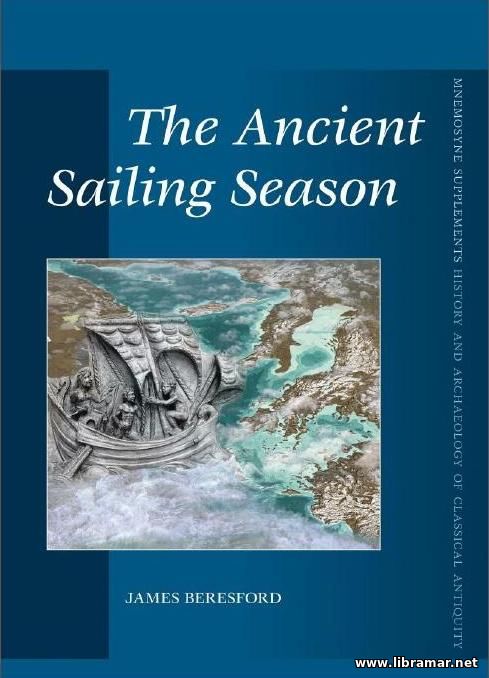 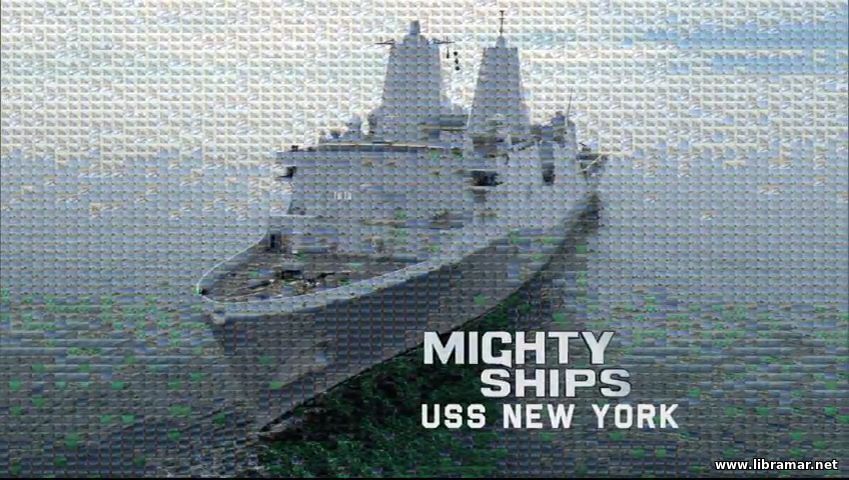 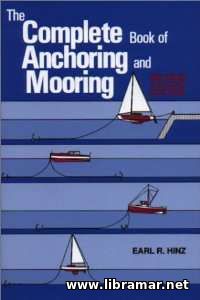