NAVIGATION TABLES FOR MARINERS AND AVIATORS 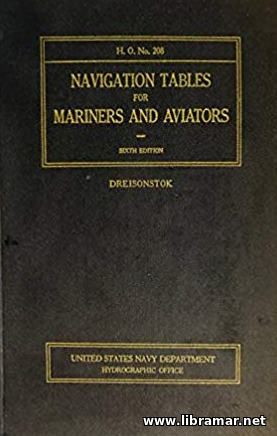 This is a real must-have title for any collector of the navigation-related publications. It is the fifth edition of one of the most popular navigational publications issued before Second World War. The tables contained in the volume were conceived by the Lieutenant of the United States Navy Fleet, J. Y. Dreisonstok, together with the formulas and methods involved. Valuable suggestions and other contributions were made by the other prominent experts of those times.

The data tables were designed with the intention to facilitate the marine and aero-navigation. The book originally released by the United Kingdom Hydrographic Office provides the description of the method to be applied when solving the navigational problems. Note that there are so many other UKHO publications available here, for example the Harbor Master’s Guide to Hydrographic and Maritime Information Exchange and other titles giving lots of useful information and data.

The construction of all tables included in the book is provided at the end. As mentioned above, even though the publication was released so many years ago, the content is still very well met by the people having deep interest in the navigation. 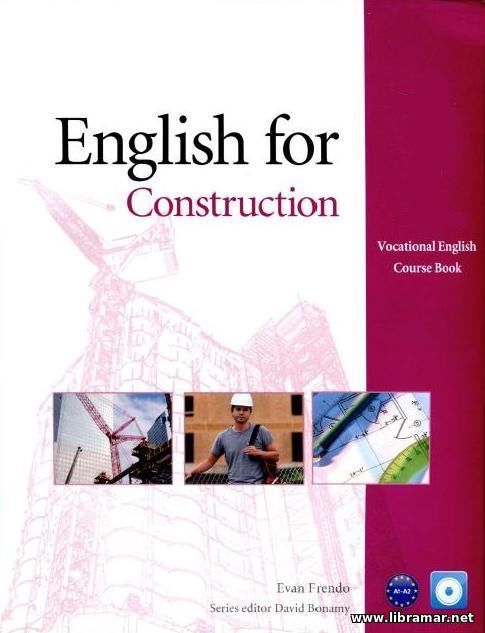 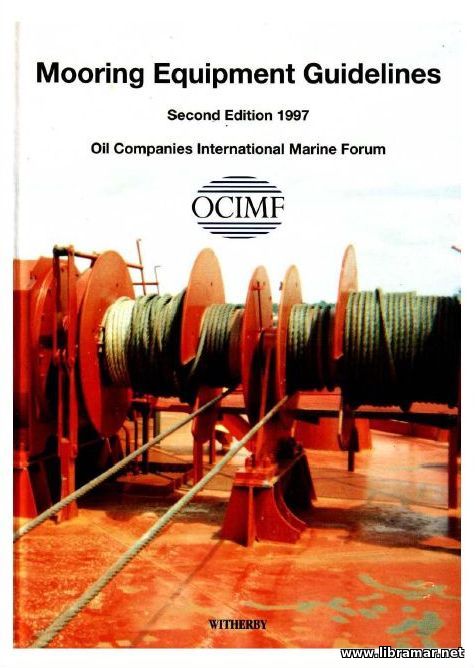 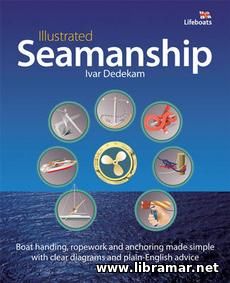